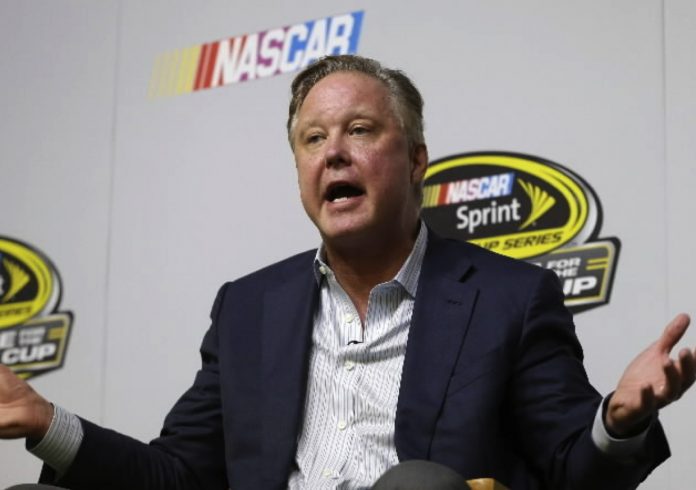 NASCAR Chairman, Brian France has come out in opposition to Anti-LGBTI legislation HB2, which was signed into law by Governor Pat McCrory, saying that his organisation opposes the legislation.

The legislation known as HB2 was primarily used to override an ordinance to allow transgender people to use the bathroom of their gender identification, and bans all local LGBTI rights ordinances previously voted in throughout the state.

“We take the position that any discrimination, unintended or not, we do not like that and we are working behind the scenes, and we are not a political institution,” explained France to the Associated Press Sports Editors.

“We don’t set agendas or write laws but we express our values to policy makers. We will and we do. We are real clear about that.”

The Human Rights Campaign (HRC), has since praised France for joining other business leaders who have expressed concerns with the legislation.

“More than 180 leading CEOs and business leaders have signed onto an open letter urging Governor Pat McCrory and the North Carolina General Assembly to repeal the radical provisions in the deeply discriminatory law that was rammed through the legislature on  [23] March,” explained HRC in a statement.