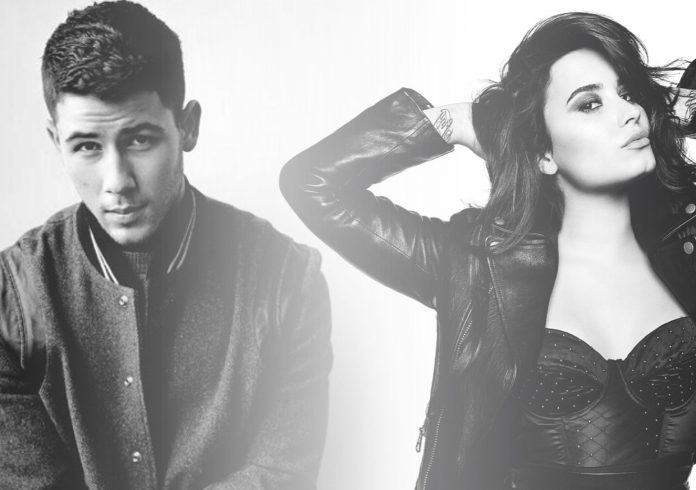 Multi-platinum selling recording artists Nick Jonas and Demi Lovato have announced the cancellation of their North Carolina tour in response to the state’s recently passed Anti-LGBTI law known as HB2.

The pair who condemn the recently passed law have voiced their support for equality and acceptance, saying in a statement, “After much thought and deliberation, Nick and I have decided to cancel our shows in Raleigh and Charlotte.”

“One of our goals for the Honda Civic Tour: Future Now has always been to create an atmosphere where every single attendee feels equal, included, and accepted for who they are.”

The pair add, “North Carolina’s discriminatory HB2 law is extremely disappointing, and it takes away some of the LGBT community’s most basic rights and protections. But we will not allow this to stop us from continuing to make progress for equality and acceptance.”

“We know the cancellation of these shows is disappointing to our fans, but we trust that you will stand united with us against this hateful law. #RepealHB2”

Jonas and Lovato who are known for their advocacy for LGBTI equality have become the latest performers to take a stand against the discriminatory law including Bryan Adams, Boston, Pearl Jam, Bruce Springsteen, and many more.

Lovato was recently presented with GLAAD’s Vanguard Award, by Jonas at the 27th Annual GLAAD Media Awards in Los Angeles, for her work to advance LGBTI equality and acceptance.

GLAAD President and CEO Sarah Kate Ellis says that “By taking a firm stand against North Carolina’s discriminatory HB2 law” Jonas and Lovato are “sending a clear message to fans and lawmakers alike: hate should never be tolerated.”