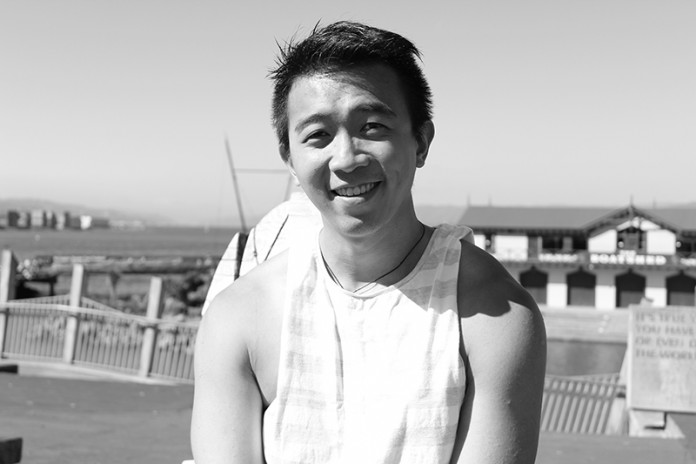 A new co-producer has been announced to run the annual Mr. Gay New Zealand Competiton following a recent re-structure by Mr. Gay World.

Speaking with Eikon, Bernard Lee says that the opportunity to co-produce the New Zealand competition is extremely exciting, and is looking forward to meeting with the finalists closer to the final which will be held at the Ending HIV Big Gay out on Sunday 11 February 2018 at Auckland’s Coyle Park.

The newly crowned Mr. Gay New Zealand 2018 will be flown to South Africa, in a bid to secure the title of Mr. Gay World 2018, a title that New Zealand has won twice in the competitions decade-long history.

You can Register for the 10th annual Mr. Gay New Zealand by following this link.

If you wish to represent your Nation from Oceania you can register your interest by following this link.

*Applicants for Mr. Gay New Zealand or any other Oceania nation are required to be at least 18 years of age at the time of registration.

Mr. Gay New Zealand would also like to thank, Ending HIV For their continued support of the annual competition.