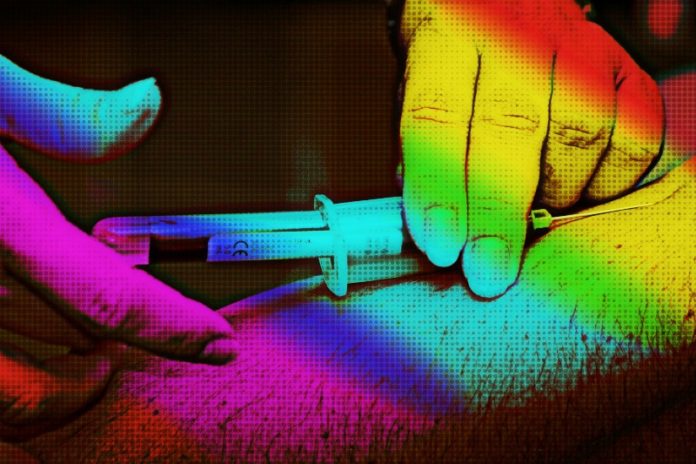 Off the back of many other countries around the globe amending gay blood donation rules, the New Zealand Blood Service (NZBS) has today reduced the period people must wait before they donate blood – known as the “deferral” period – from 12 months to three months following certain behaviours, one of these is sex between men.

The decision is the first change made in New Zealand regarding the rules since 2014 and was made, not in the normal way of criteria being reviewed by an independent panel, but the NZBS took a significant body of evidence from donor services around the world straight to Medsafe who agreed that there needed to be a change and it was approved.

NZBS has found all currently available scientific research shows a three-month deferral allows the current state of the art testing systems to safely accommodate the window period between a virus been contracted and it being detectable.

The changes will come into effect from midnight on Monday 14 December 2020 and will include:

The following criterion has also been included for the first time in the donor behaviour criteria:
• The period of deferral following the use of medication to prevent an HIV infection (i.e., pre or post-exposure prophylaxis) is three months.

Senior research fellow in the School of Population Health at the University of Auckland Dr Peter Saxton said the changes to blood donor deferral for gay and bisexual men are a step in the right direction.

“Many gay and bisexual men want to help save lives by donating blood. Today’s change reflects recent international evidence that reducing the deferral period to 3 months will not increase risk to blood recipients”, said Dr Saxton.

However, Dr Saxton, who is also a gay men’s health researcher and a New Zealand AIDS Foundation Fellow, believes the policy can be improved further.

Dr Saxton is leading a multi-agency research team to identify gay and bisexual men who have a low risk of HIV and who might, theoretically, be able to donate in future. The study is funded by the Health Research Council of NZ and will begin in 2021 to inform the next NZ Blood Service decision.

“In Aotearoa(NZ), the unfortunate fact is HIV transmission is concentrated among gay and bisexual men, who as a group are approximately 873 times more likely than a heterosexual person to be newly diagnosed with HIV.1

“On the other hand, many individual gay men practice safe sex consistently or are in steady relationships, and their chance of having contracted HIV in the last few days or weeks is negligible.

“So, some deferral is appropriate, but other gay and bisexual men could potentially donate safely, sooner. We want to identify those predictors”.

These changes to the donor behaviour criteria bring New Zealand in line with other countries including the UK, Canada and the USA.

The Australian Therapeutic Goods Administration (TGA) recently approved a reduction for whole blood, plasma and platelet donations to three months and the change will come into effect in all states on 31 January 2021.