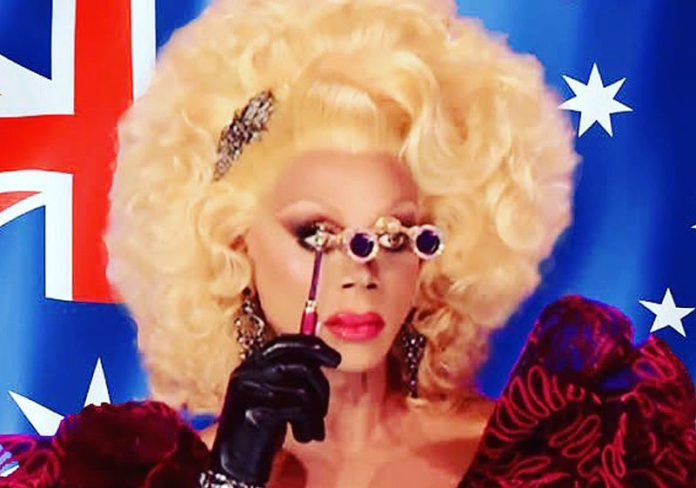 RuPaul’s Drag Race Australia will begin filming its inaugural series in late January 2021, in the New Zealand city of Auckland due to the Covid-19 hotspots in Australia.

The date and city of filming were confirmed in an Instagram message on their official account on December 30 (by the next day the post had been deleted and not responding to requests), ending rumours that have been swirling for almost two years about a local version of the hit show.

The Instagram message wrote, “It’s coming!!! The Queens will fly to Auckland to start their 14-day isolation at the beginning of January and start filming around the 29th.
Start your engines ladies.”

A television industry source has told express magazine that while most of the drag talent signed up to the show are Australian, ‘it is rumoured that some Kiwi talent has been signed to the show.’

It is expected the series will be a boom for local drag queens.

It has been suggested that the casting process was done by producers looking mainly through social media and at popular well-established drag queens in Australia.

Two names that have been thrown around as appearing in the first series are two Sydney drag queens Coco Jumbo and Etc Etc but as yet no word on who may be the host of the series.