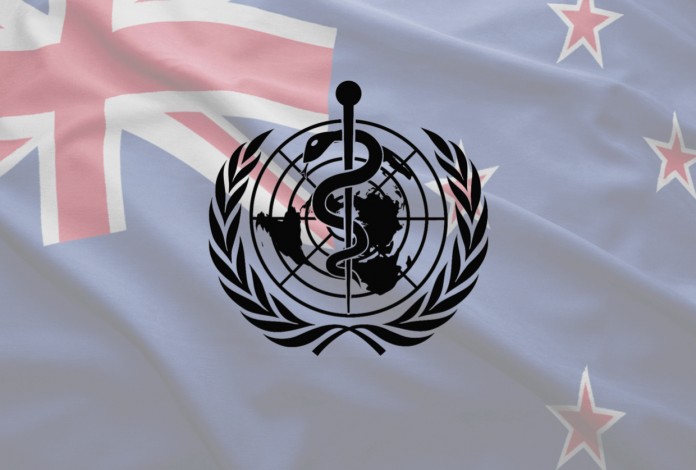 The new guidelines released by The World Health Organisation have urged all countries to make HIV medications available to people as soon as they are diagnosed.

Currently, New Zealand limits access to HIV medicines based on how much a person’s immune system has been damaged (the CD4 Threshold set by PHARMAC).

However, the latest scientific evidence that has been released from the international START trial shows that people have much better health if they have access to the medications as soon as they are diagnosed.

Research also shows that people have a dramatically reduced chance of passing on HIV, once the medication has suppressed the HIV virus in the person.

“This is a double benefit for the individual and for the whole community,” Robinson claimed.

“The reduced costs from less new infections will be in the millions and will far outweigh the cost of extra medication.”

An expert panel has recommended to the Pharmaceutical Management Agency (PHARMAC) that the CD4 Threshold be removed, but so far this has only been given medium priority.

“It is time to act with urgency and get rid of the barriers to HIV treatment,” continued Robinson.

“New Zealand must keep up with the best practice outlined by the World Health Organisation.”

The World Health Organisation has also recommended that the HIV medication Tenofovir be provided to people at very high risk of catching HIV.

Known as PrEP (pre- exposure prophylaxis) this approach has been shown to be effective for highly motivated individuals who resist other forms of safe sex such as using condoms.

“The New Zealand AIDS Foundation supports the targeted use of PrEP and believes it could help to reduce new HIV infections,” said Robinson

“We are working to trial this approach in Auckland, but there is no funding for PrEP in New Zealand.”

“If PrEP for people at high risk and immediate access to medication for those with HIV are combined with our high rates of condom use in the gay community, we do have the potential to end HIV and AIDS in this country.

“Condoms remain critically important; all the evidence shows that despite new initiatives such as PrEP, if condom use falls HIV will get worse.

“By putting condoms, PrEP and immediate treatment for HIV together, we will move forward. It is time for the Government to step up and follow the World Health Organisations advice.”

The information on PrEP in New Zealand is similar to that of Australia where the lack of available PrEP will lead to HIV infections continuing if more funding is not made available.