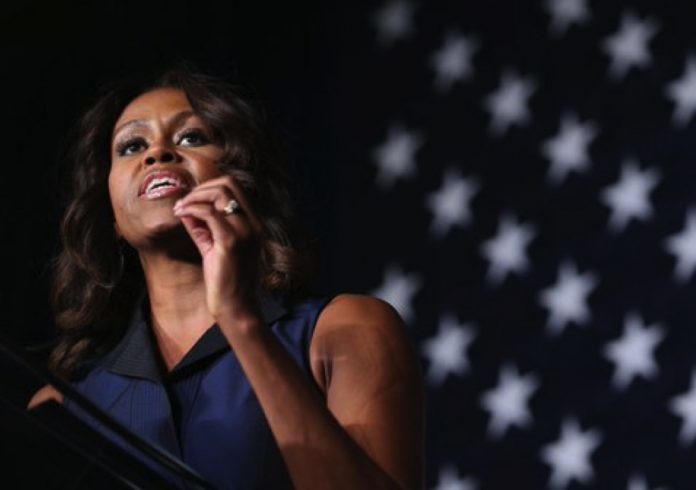 Michelle Obama, the former First Lady is set to make a special guest appearance on the all new season of Will & Grace.

The news of the special cameo was shared with In Touch Weekly by an insider of the show claiming that “The details are still being worked out, but supposedly Michelle is up for anything, as long as it doesn’t cross the line too much.”

“Everyone associated with the show is so excited about landing Michelle. They think the episode will be comedy gold and a ratings hit.”

Obama who will be the biggest political name to feature on the show isn’t the first big guest to make a cameo and joins the likes of Gene Wilder, Bernadette Peters, and Madonna to name a few who featured on the original series between 1998 to 2006.

While the details of her cameo and the details of the show are unknown, it’s likely the show will have a political slant. However, the insider adds that Obama “will not be taking any personal jabs at President Donald Trump,” instead of claiming that the writers will “leave that to the rest of the cast.”

Obamas cameo follows last Septembers mini episode about the 2016 US Presidential election, which arguably revived the series back into existence.