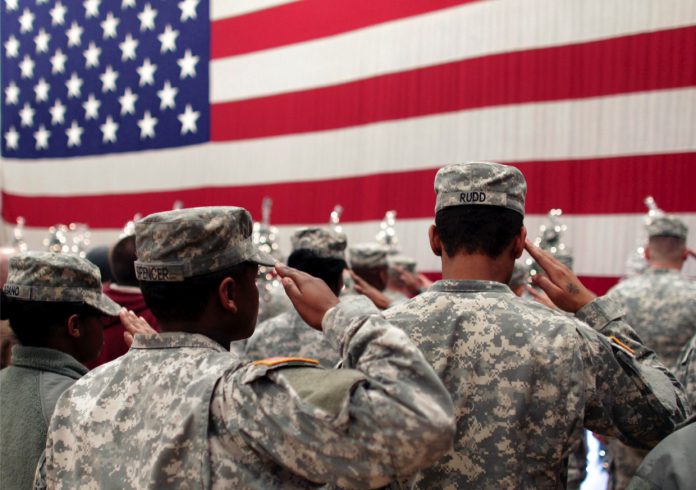 The President of the United States, Barack Obama is vowing to veto a proposed Military spending bill if anti-LGBTI “religious Freedom” provisions are included.

The military spending proposal which has been sponsored by Republican Congressman Steve Russell of Oklahoma is intended to boost the nation’s military spending by $600 billion, however, may become the 14th bill to be vetoed by the current president.

In conjunction with a funding increase, the bill also adds protections and exemptions to “any religious corporation, religious association, religious educational institution, or religious society” that receives a federal contract.

In response to the proposed protections and exemptions, White House Chief of Staff Denis McDonough has attempted to reach out to key Republican lawmakers on the issue, informing them of Obama’s stance if congressional Republicans insist on adding an anti-LGBTI ‘Religious Freedom’ provision to the bill.

40 Democrats in the United States Senate have since signed a letter to leaders of the Armed Services committees, voicing their opposition to the amendment to the National Defense Authorisation Act.

“The Russell Amendment is one of the most significant threats to LGBT people and women we have seen in Congress in years,” explained American Civil Liberties Union Deputy Legal Director Louise Melling. “It must be removed from the defence bill — freedom, equality, and fairness are at stake.”