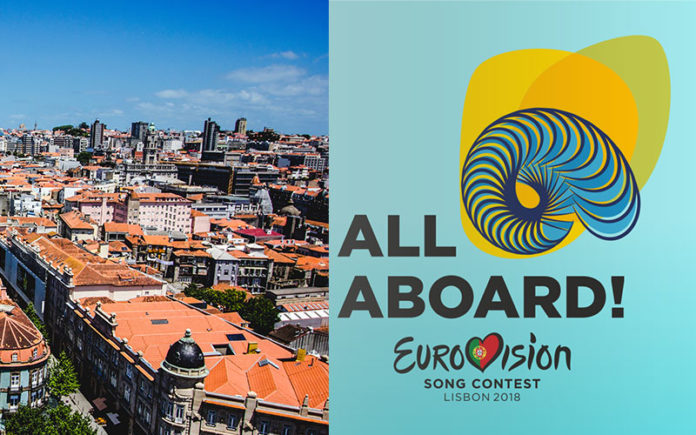 Australia will again be one of the 42 countries vying for the crystal microphone trophy at Eurovision 2018 when it is held in Lisbon Portugal in May next year.

At a press conference this morning, Host Broadcaster RTP has revealed the list of countries will include Australia for its fourth attempt, it will be Sweden’s 60th year of competing and Russia will return after a year’s absence.

The Semi-Finals of the Eurovision Song Contest 2018 will take place on Tuesday 8th and Thursday 10th May, with the Grand Final on Saturday 12th May.

2018 marks the first time that the competition will be held in Portugal after Salvador Sobral gave the country its first win in 53 years of competing.

Portugal as a country has always connected Europe to the rest of the world through the ocean, and 500 years ago Lisbon was the centre of many of the world’s most important sea routes.

Today, Lisbon is using the ocean’s connectivity as inspiration with the slogan All Aboard, inviting the international community to come together for this year’s competition.

The main logo depicting a shell comes with twelve other derivations, which are predicated on the concept of the varying life in the oceans and depict the wonders of a floating world, such as plankton and a range of other organisms which are essential for balance in aquatic ecosystems.

“Today, Lisbon is more and more the city of all colours, a great harbour of cultures and sounds that welcomes you all to come aboard,” said Mr Madail.

Jon Ola Sand, the EBU’s Executive Supervisor of the Eurovision Song Contest, said the committee is extremely happy with the creative theme and logos for this year’s contest, which resonates with Lisbon’s history and underscores Eurovision’s core values, including diversity, very well.

“The Ocean connects all of us, and its variety can provide good inspiration for each of the 42 participating broadcasters that we look forward to seeing in Lisbon next May.”