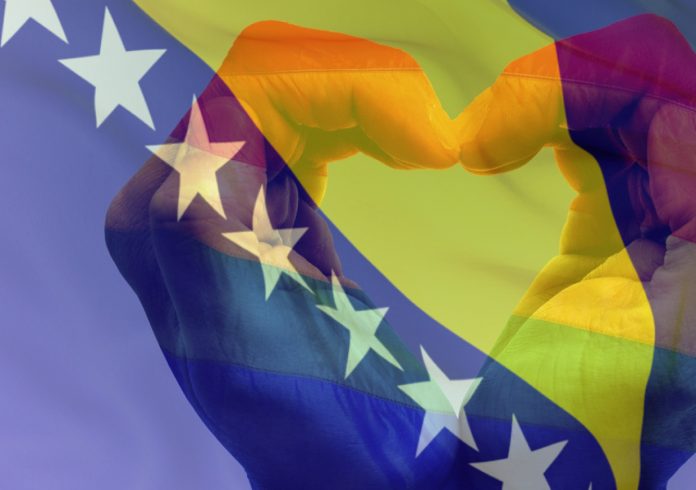 Amendments to Bosnia and Herzegovina’s Law on the Prohibition of Discrimination have been adopted, ensuring further protections for LGBTI citizens.

The amendments which were officially written into law on July 14 by the House of the Peoples means that sex characteristics have specifically been added to the list of protected grounds under the legislation.

The new amendments have also seen sexual orientation and gender identity become more accurately defined in local languages, resulting in intersex people now being protected by law from discrimination in all aspects of life.

The decision to adopt the amendments have been praised by LGBTI rights groups around the world, with ILGA-Europe describing the move as a “visible step forward” for Bosnia and Herzegovina.

The anti-discrimination legislative changes are the latest of Bosnia and Herzegovina’s European Union accession commitments, and follow the adoption of hate crime laws and LGBTI-inclusive equality plans at both state and at Federal level.