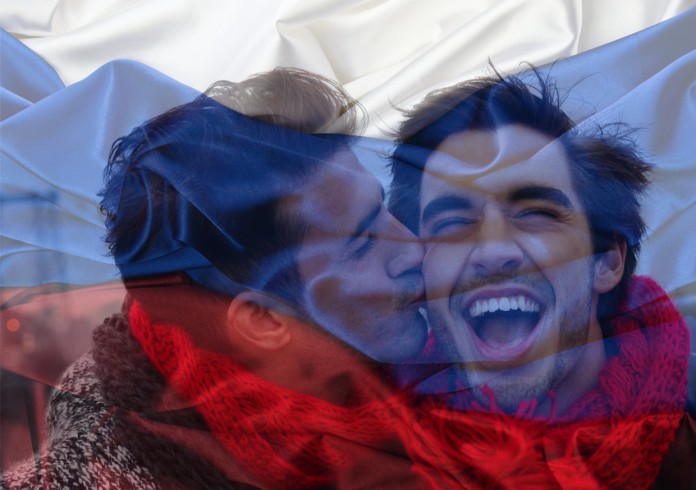 Proposed legislation with the intention of banning Russian people from coming out as homosexual has been rejected by a Russian State Duma committee.

The proposed legislation which was introduced by Communist Party MPs Ivan Nikitchuk and Nikolai Arefyev, would have seen homosexuals being punished for “the public expression of non-traditional sexual relations” by up to 15 days imprisonment and a fine of 5,000 rubles.

According to RBC News, Dmitry Vyatkin who is the Deputy Chairman of the committee on constitutional legislation and state-building, said the proposed legislation was primarily rejected “due to the fact that from a formal legal perspective, the bill was illiterate,” as opposed to its homophobic, discriminative and hateful intent.

While presenting the proposed homophobic law, Communist MP Nikitchuk explained to the committee that he believed homosexuality was a “contagious disease” and a “threat to society.”

“There is a group of people who, in our opinion, have a damaged psyche, and as a result has deviated from their sexual orientation,” Nikitchuk explained According to Radio Free Europe/Radio Liberty.

Nikitchuk added, “This is an illness on a level with drugs and alcoholism and other illnesses.”

“What’s more, this illness is contagious. For a young man with an unformed psyche, it represents a serious threat.”

The bill has been condemned by Human Rights Watch describing it as a “new and absurd low in discriminatory legislative proposals.”

In 2013, the State Duma passed Russia’s infamous “gay propaganda” law, which bans the “promotion” of homosexuality to minors.