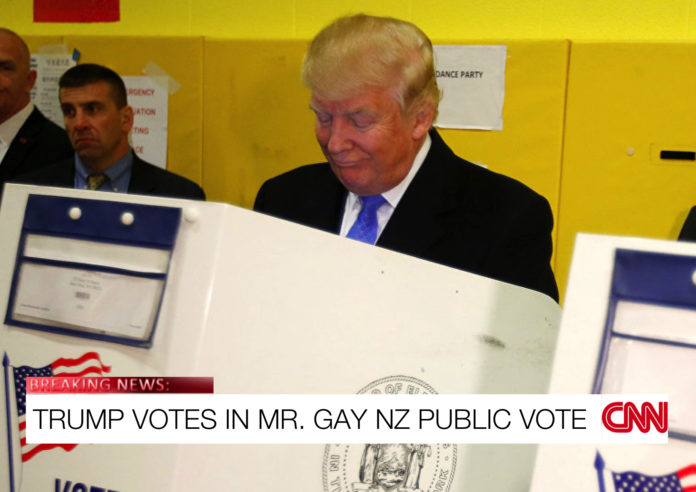 With ten finalists vying for the title of Mr. Gay New Zealand 2017, members of the public are welcome to show their support for who they believe should represent New Zealand at Mr. Gay World 2017.

The online voting which was officially opened last night will be counted towards each finalist’s final score, helping Mr. Gay New Zealand judges pick this year’s winner in the highly contested competition.

“Since voting went live last night we have seen an unprecedented amount of individuals backing the candidate who they feel will best represent New Zealand at Mr. Gay World.”

Despite some finalists taking an early lead in the public voting, Fistonich stresses that it is still early days and history has shown how quickly the tide can turn.

“Im not surprised that we have already seen 3 finalists take the number one spot since voting started less than 24 hours ago, the same scenario played out multiple times last year throughout the voting period.”

Public voting will remain open until Saturday the 11 February 2017 at 5pm local time.