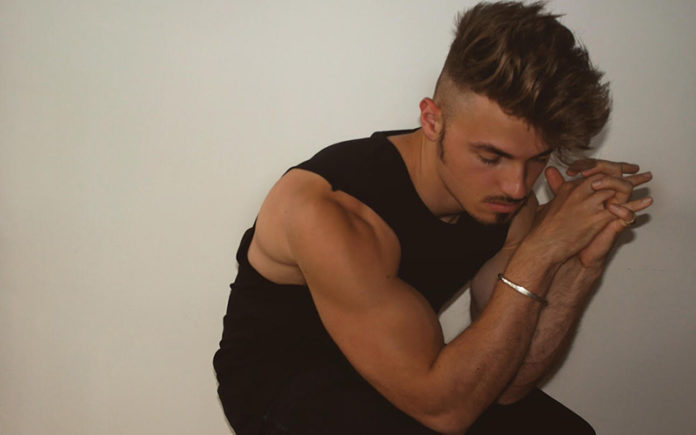 When I was growing up, I was always given a hard time for being ‘different’, I wasn’t interested in playing the high school sports which were considered manly at the time which excluded me from talking to most of the guys at my school.

I would always find myself hanging out with girls at my school because they weren’t as rough and didn’t involve themselves in any contact sports which I thought was great.

I always clicked with girls but not so much with any of the guys around me, that’s when I started to realise I actually was different, but not different in a bad way… for me I didn’t think it was bad to be interested in guys (or for girls to be interested in other girls), but it seemed as if everyone else did which is one of the main reasons I never said anything and did my best to try and come across as ‘straight’ or being interested in girls.

You hear about guys who are interested in the same sex and when they come out to their parents, that they’re kicked out because of the views the parents have and how they were raised by their parents which is just so sad that some parents can’t just accept it, you also hear of suicide from gay teens because they get bullied for being gay which is something that really needs to stop because for them it starts to play on their mind so much that they can’t handle all the negativity and want it to go away but it doesn’t (and shouldn’t be) have to be like that.

Coming out is starting to become quite popular amongst the younger generations which is great to hear and also again is very sad for people to judge them based on who they are interested in because no one should be judged based on which sex they find attractive.

I know that coming out can be a scary thing for a lot of people but you just need to know that you aren’t alone.

Now that I’m older, you figure out that you shouldn’t listen to anyone talking down to you and anyone being negative towards you because you like the same sex, I once saw a photo saying “Being gay isn’t a choice, Hate is” and this really relates because it’s so true in today’s world and it has been for a long time now.

You are who you are and that’s all that matters, just being true to yourself because no one gets out alive so there needs to be less hate, more acceptance.

If I was to have the opportunity to promote ‘coming out’ it would be amazing to put much more of a positive aspect on coming out and having someone to talk to who won’t judge them.

For more on Max Small and the other finalists of Mr. Gay New Zealand visit the website www.mrgaynewzealand.com