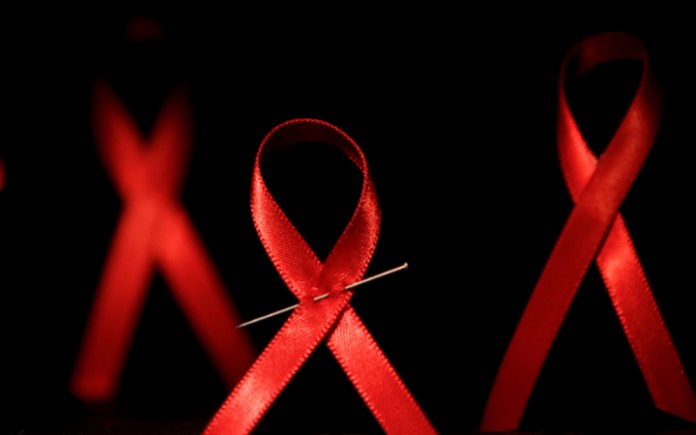 As the world marks 40 years since the first five cases of AIDS were officially reported, Australian HIV researchers and community leaders are preparing to release a roadmap to the virtual elimination of HIV in Australia by 2025.

The five men died in hospital from what researchers later understood to be AIDS-related illness.

Now, four decades on, advances in HIV prevention and treatment along with new testing technology mean Australia can realistically aim for virtual elimination of HIV transmission by 2025, provided we remove access barriers and commit additional funding.

A new roadmap document, Agenda 2025: Ending HIV transmission in Australia will be launched at Parliament House on June 17.

Darryl O’Donnell, chief executive of the Australian Federation of AIDS Organisations said that with the right policy settings and investment, Australia can end HIV transmission in just four short years.

“This was unthinkable when the epidemic began. We now need to double-down as we push toward our goal.”

This will require new political resolve to remove the barriers to testing and treatment and make the funding available to get the job done.

“The risk today is we don’t take up the challenge. Australia risks people acquiring HIV needlessly, producing a huge human toll and wasting money on treatment and care costs that could have been avoided.”

The plan is being endorsed by all leading HIV organisations in Australia as a unified call for action.