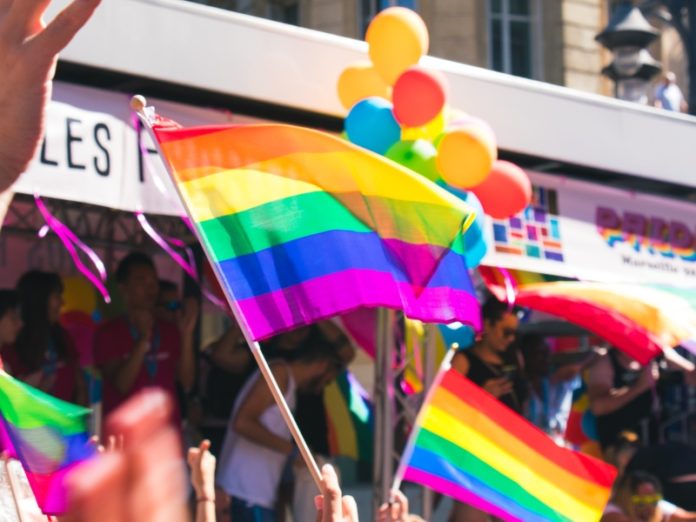 Auckland looks set to miss out on its second pride parade in as many years after a funding application to the local tourism body failed.

The newly formed Rainbow Pride Auckland body had been hoping to re-instate the Auckland Pride Parade back to its former glory.

The initial Auckland pride organisation lost corporate and community support for the event this year following backlash regarding a decision to ban police from marching in uniform.

Speaking with Express Magazine, the Auckland Tourism, Events & Economic Development (ATEED) General Manager of Destination Steve Armitage said they would not be funding the new parade concept due to the inability of Rainbow Pride to find a suitable parade route.

“The organisers have been unable to find a route that would allow them to deliver an event of the scale they’d originally proposed. The revised scale of the event means it no longer meets the criteria for funding.”

Responding to the news from ATEED, Rainbow Pride Auckland’s Acting board chair Nate Moss-Penman said given the extensive works happening across the CBD, the possibility of a motorised parade is no longer an option and this meant their application for funding from ATEED could not be met.

“Unfortunately, we couldn’t secure funding from a key producer of events in Auckland, but we are in ongoing discussions about alternative options which still align with our vision of delivering a world-class celebration in Auckland,” says acting board chair Nate Moss-Penman.

“We have to value the safety of our parade participants and spectators, and right now Auckland City can’t accommodate the parade on a scale that we would like to have delivered.

“ATEED has been incredibly helpful so far in our early planning phase and we will continue to work with them where we can to make sure Auckland gets the celebration it and our rainbow communities deserve.”

Auckland Pride has already announced that their revised march will be held along the same route as last year and will be held on February 8 2020.