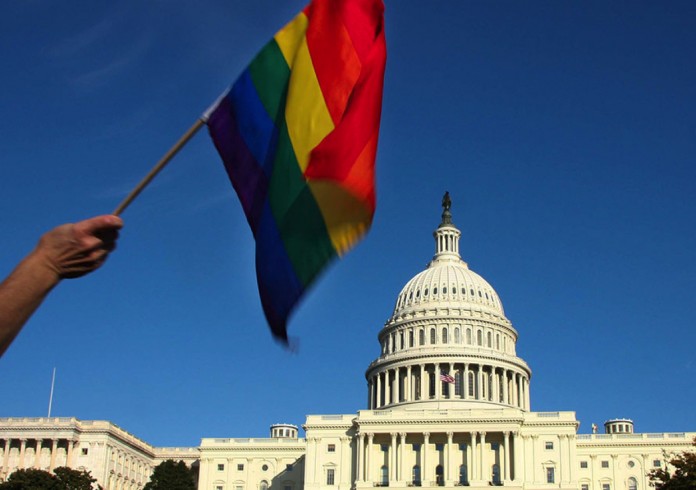 27-year-old Republican, Eric Schleien, one of the youngest elected lawmakers in the United States intends to ban “reparative therapies” that attempt to turn LGBTI youth into heterosexuals.

Schleien’s bill to outlaw the “therapies” in the state of New Hampshire would also see past practitioners of ‘reparative therapies’ made liable for committing fraud.

Schleien is trying to bring a new generation of thinking to New Hampshire politics and says that he is in full support of defining “reparative therapies” in the law for what they really are, “abusive and fraudulent”.

After referencing President Barack Obama’s calls to end “conversion” therapies for gay and transgender youth, Schleien added that he has “officially submitted a first draft of legislation that would ban the abusive practice of sexual conversion therapy for minors.”

If Schleien’s bill is successful, New Hampshire will join New Jersey, Oregon, Washington DC, Washington state, and Illinois as states that protect LGBTI youth from being subjected to these dangerous practices.

It is estimated that approximately one-third of LGBTI Americans have been subjected to a practice that is aimed at changing their sexual orientation at some point in their life, either voluntarily or against their will.