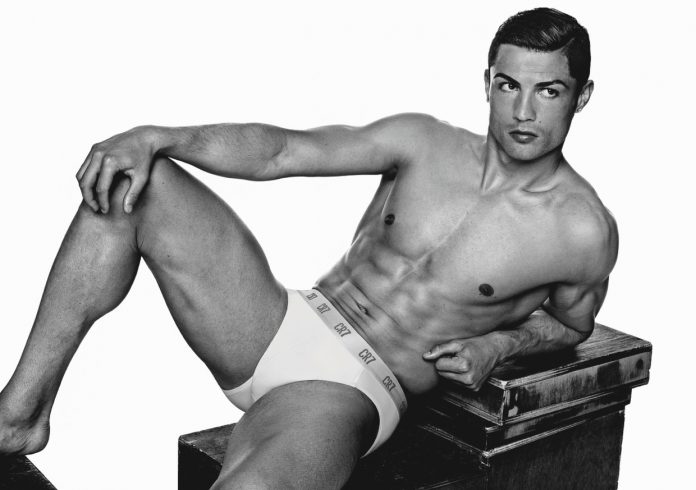 International Football star and Male model, Cristiano Ronaldo has responded to homophobic slurs which had been directed at him by another opponent on the Football field.

The pair who had been seen having a verbal altercation with one another resulted in the duo both receiving a yellow card from match officials.

According to Spanish radio station Cadena Cope, the altercation between the two began when Spaniard Koke called Ronaldo a “faggot.”

To which Ronaldo is reported to have replied “A faggot with a lot of money, you bastard.”

Ronaldo who has repeatedly been made the target of homophobic slurs by fans at matches has in the past been rumoured to be dating other men, including Moroccan kickboxer Badh Hari.

Despite the rumours and reports, all such claims have been unfounded, and choose to ignore the array of model girlfriends that Ronaldo has dated throughout the years.

Ronaldo has been consistent in his views on sexuality, highlighting that his sexuality should be of no concern to anyone other than himself, “I’m at ease with my sexuality so it’s not a problem for me.”