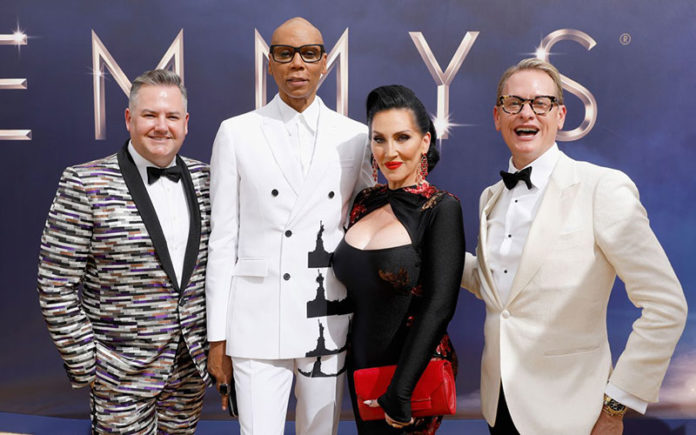 To go along with the program gong, host Ru Paul also won the Outstanding Host Emmy for the third year in a row.

In accepting the award on stage in front of the entire cast, Ru Paul paid tribute to all of the drag queens that have competed on the show.

“Thank you to the academy this is so lovely we are so happy to present this show,” said Ru Paul.

“I would like to thank on behalf of the 140 drag queens we have released into the wild.

“Also to all the dreamers out there, if you can’t love yourself how the hell you going to love anyone else.”