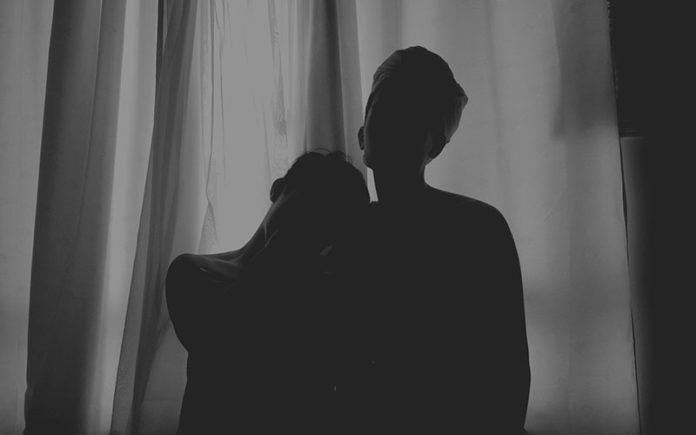 The surprising findings have been released by the New Zealand AIDS Foundation (NZAF) as a result of three surveys by the organisation across 2016 and 2017.

There are around 3500 people living with HIV in New Zealand, but estimates based on this survey result suggest that over 500 may not even know they have HIV.

The survey had more than 2,900 sexually active men MSM respond to the questions as to whether they had ever had an HIV test.

The survey was conducted over a five day period on social media and dating apps.

The results should come as a tremendous wake-up call for all gay men.

“This is extremely concerning, as the bulk of new transmissions come from people who either don’t know they are living with the virus, or aren’t on treatment,” said Dr Jason Myers, NZAF’s Executive Director.

The amount of HIV in the body is at its highest in the period just after recent infection, so this is when the virus is most likely to pass on to sexual partners.

“This means that testing regularly, as part of a healthy sex life is important both for yourself and for your partners,” said Dr Myers.

In focus group testing discussions conducted by NZAF, individuals shared reasons why they may not want to get tested.

Some of the common reasons included;