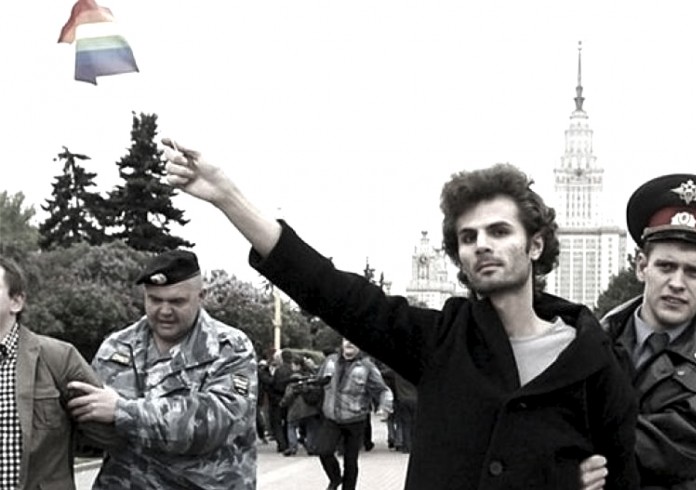 Amendments to Russia’s infamous “gay propaganda” law are being drafted, calling for additional fines and jail time for offenders, resulting in further isolation and restrictions being imposed on the LGBTI community within Putin’s Russia.

Russia’s current “propaganda of nontraditional sexual relations,” or “gay propaganda” law as its commonly known, was introduced in July 2013.

The current law which was drafted by members of Putin’s ruling United Russia Party, was passed into law unanimously, and is designed to impose fines and censure people and/or agencies who express pro-LGBTI statements in any venue that could be accessible to minors.

According to Newsweek, the proposed amendments could see fines imposed on anyone who publicly comes out, or declares a “non-traditional sexual orientation.”

The current legislation has been described as “insufficient,” the proposed amendments that criminalise anybody “demonstrating [their] own expressed sexual preferences in public places,” are claimed to further regulate Russian morality.

Lawmaker, Ivan Nikitchuk told Izvestia “I believe that the problem we have raised is one of the most pressing and topical issues as it addresses the social ills of our society and deals with the moral education of the next generation.”

“In the biological sense, not reproducing is the same as death, and in that sense homosexuality is a lethal threat for the whole of humankind.”

Sadly if the amendments are approved, LGBTI people living within Putin’s Russia will face increased repression and isolation from society as a result of their own governments homophobic agenda.

In response to Russia’s increased hostility and intolerance towards their own citizens, who happen to be of the LGBTI community, countries such as the Netherlands have opened up the possibility for LGBTI asylum seekers to relocate to their country to avoid persecution.