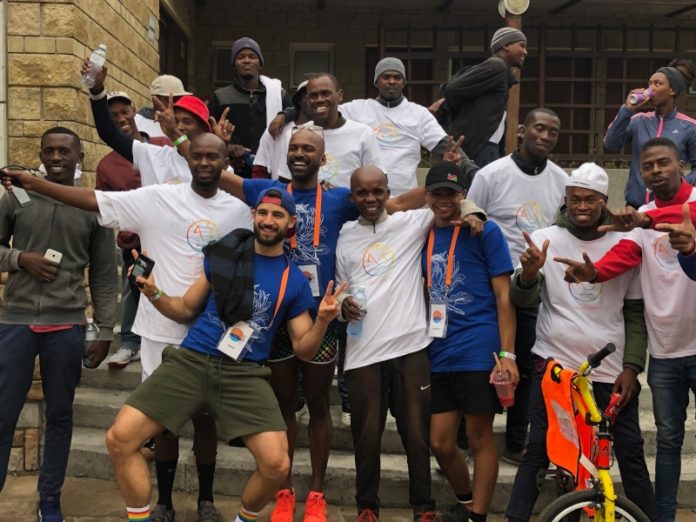 Only a week away from the General Election which will determine the next South African President, the incumbent Cyril Ramrhosa has today tweeted support for Mr Gay World delegates attending the event in Cape Town.

Mr Gay World was officially opened yesterday as 22 delegates from across the world descended on Cape Town and the President Hotel to take part in a week of leadership activities that will lead to the crowning of Mr gay World 2019 on Saturday night at the historic Cape Town City Hall.

But it was two simple tweets from the South African President that gave the competition a huge boost on a day when delegates visited the region of Khayelitsha.

“As we celebrate the freedoms afforded to all people in South Africa and affirm the democratic values of human dignity, equality & freedom enshrined in our Constitution, I wish Mr Gay World delegates well and I hope you enjoy your visit to the most beautiful places in the world.,” he continued.

The message from the President continued the support shown by fellow politicians at the opening media conference on Monday night.

“You know you are sitting in the pink capital of Africa at the moment especially Green Point and Sea Point, as the ward councillor for this area I can tell you I sat on many community organisations where I was one of only one or two straight people, so we understand full well this is a straight-friendly gay community.,” Councillor Smith explained

“As a city, we celebrate diversity and inclusivity and we are very much a place for all who live in it.”

Following the opening last night, delegates spent their second official day in the western areas of Cape Town visiting the township of Khayelitsha.

During the morning delegates competed in a triathlon through the streets of Khayelitsha cheered on by locals and supported by local Cape Town tourism and police authorities. 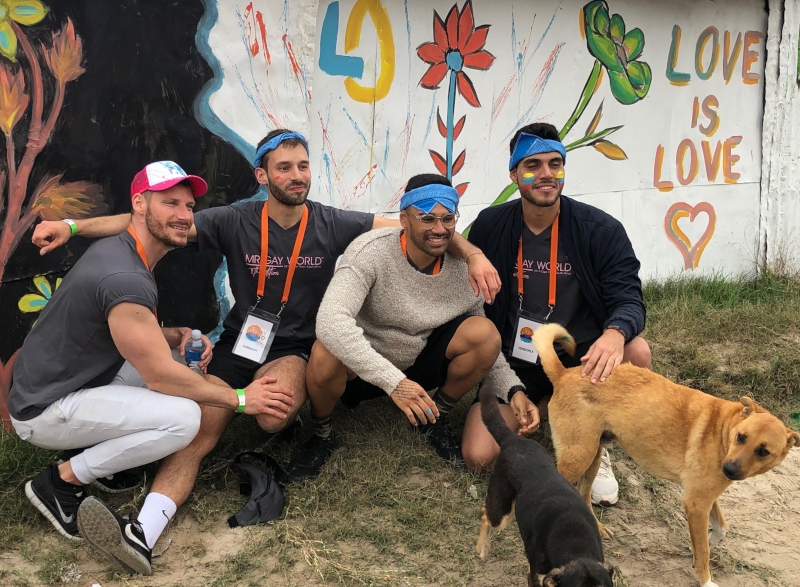 They then took part in mural painting and gardening activities within the township before being treated to lunch with renowned Master Chef contender Abigail Mbalo at her 4Roomed restaurant right in the heart of Khayelitsha.

While visiting the restaurant and treated to some traditional local cuisine, Mbalo presented the winner of the Triathlon, Germany’s Marcel Danner, with some hand painted bowls with Nelson Mandela quotes as his winning trophies. 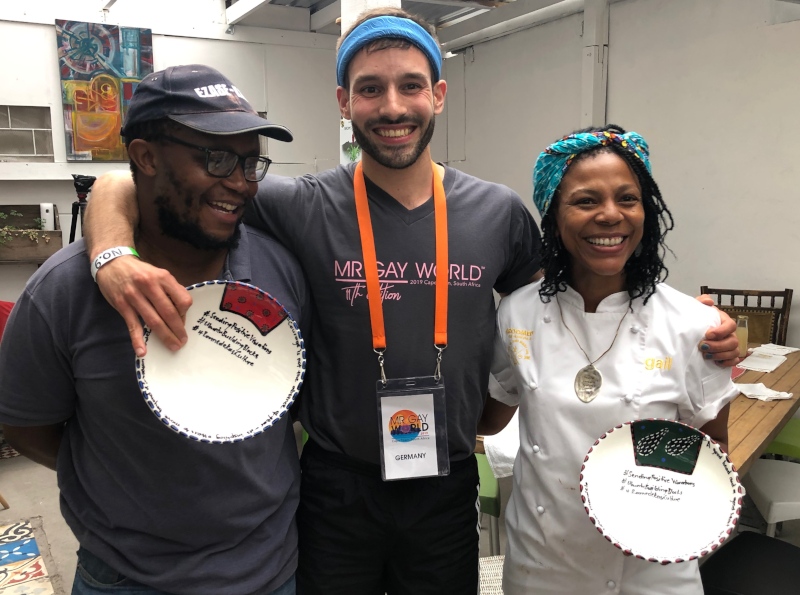 The final part of the Khayelitsha visit allowed all delegates to experience the Makukhanye Art Room as part of the Cape Town Community Arts Collaboration where local township actors and musicians presented a series of moving pieces which then inspired delegates to create their own pieces on the makeshift stage inside the completely local funded theatre.

The scenes following the performances were inspiring and heartwarming as delegates joined local performances onstage to a rousing rendition of “We love Cape Town”, and then holding an impromptu dancing circle with local women and children. 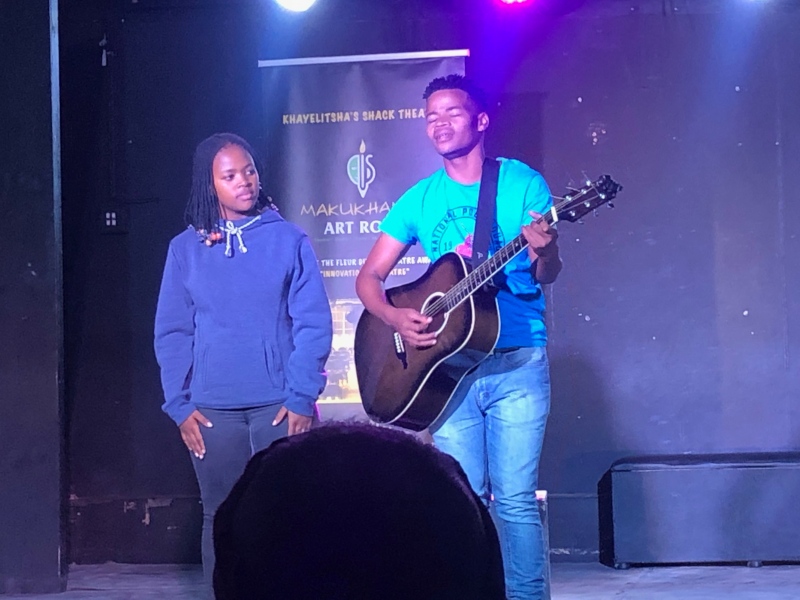 Day three continues tomorrow with one on one interviews, written tests all leading up to the Grand Finale at Cape Town City Hall on Saturday night.