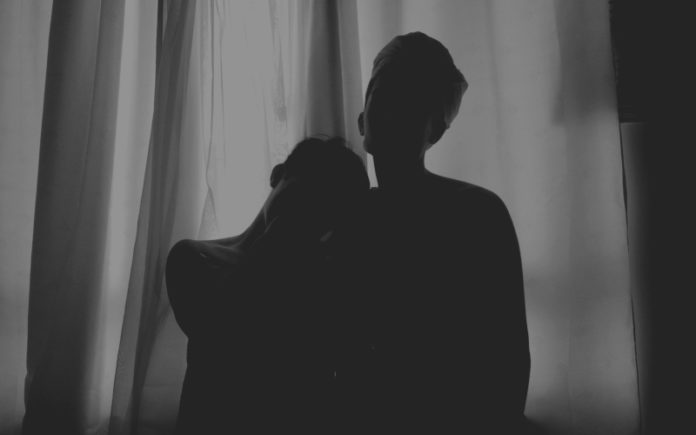 In a study of nearly 1000 gay male couples over eight years where they had sex without condoms, and one partner has HIV but taking antiretroviral drugs to suppress it, found that there were no cases of HIV transmission between the couples.

The European study proved, researchers said, that using antiretroviral therapy to suppress the AIDS virus to undetectable levels also means it cannot be passed on via sex, the researchers said.

Professor at University College London who co-led the research Alison Rodger said this result was a “powerful message” which could help end the HIV pandemic by preventing the virus’ transmission in high-risk populations.

“Our findings provide conclusive evidence for gay men that the risk of HIV transmission with suppressive ART is zero,” said Alison Rodger.

In this study alone, the researchers estimate that the suppressive antiretroviral treatment prevented around 472 HIV transmissions during the eight years.

The study, published in the Lancet medical journal on Thursday, assessed the risk of HIV transmission between serodifferent gay male couples – where one partner is HIV-positive and one is HIV-negative – who do not use condoms.

Its findings add to an earlier phase of the study which looked at HIV transmission risk for serodifferent heterosexual couples in the same circumstances. It also found zero risk.

While 15 of the men among the 972 gay couples in this phase did become infected with HIV during the eight years of follow-up, genetic testing showed their infections were with strains of HIV acquired from another sexual partner. 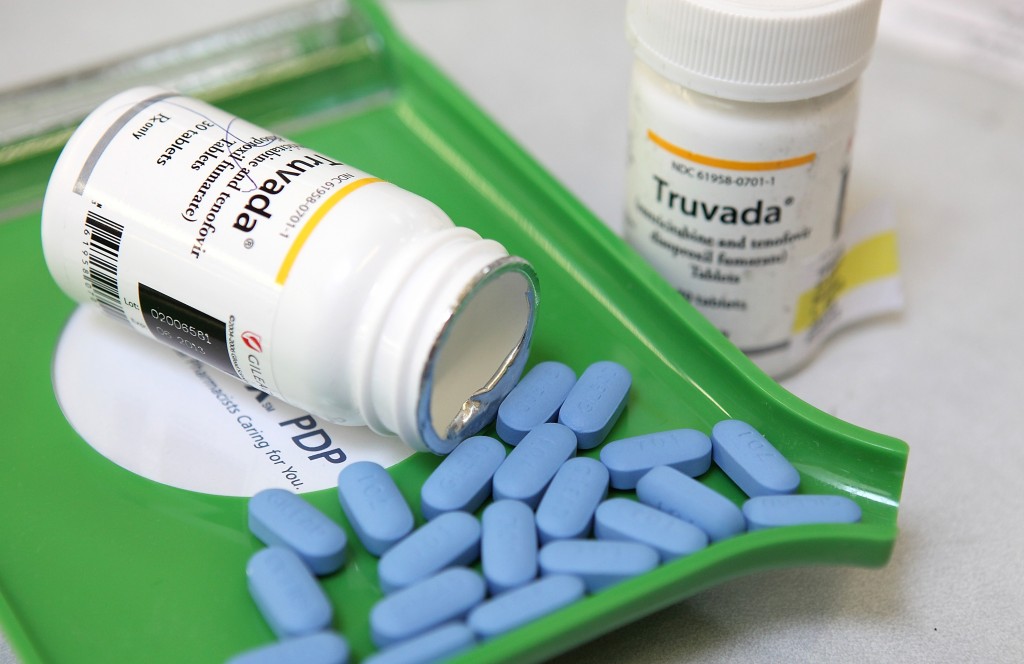 Since the start of the AIDS epidemic in the 1980s, more than 77 million people have become infected with HIV. Almost half of them – 35.4 million – have died of AIDS.

Global health experts say the fight against HIV is at a precarious point, with the annual number of AIDS deaths falling and the number of people getting antiretroviral treatment rising, but the number of new infections is stubbornly high at around 1.8 million new cases a year worldwide.

Rachel Baggaley, the World Health Organization’s coordinator for HIV prevention and testing, said this latest study “adds to the clear and consistent evidence” that HIV transmission to sexual partners does not occur when someone with HIV is on antiretroviral therapy (ART) and their virus is suppressed.

“Increasing access to HIV testing (and) ART … remains critical for individuals and is central to the HIV public health response,” she said.