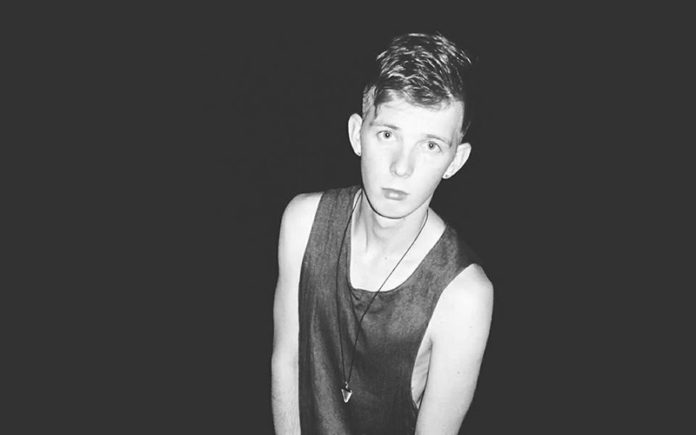 The world we live in today is so fixed on personal appearance and social acceptance instead of good old fashioned morals.

Don’t get me wrong we are all entitled to look and feel good. But there comes a point where people have to realize that it’s not all about what’s on the outside but on the inside.

I don’t want the younger generation including my siblings growing up looking at magazines wishing that they looked like someone else or have their lives so that they fit in.

Teen Homelessness is a trend that isn’t trendy. There are 30,000 homeless people in New Zealand. 20- 40 percent are LGBT and under 25.

There are multiple reasons as to why they are out on the street some of them are escaping from sexual or physical abuse, some have fallen into drug habits for lack of self-acceptance, some have them have simply being Kicked out of home for being who they are including their sexual orientation.

No one should have to live this way. When we see kids left out in the cold, how can we feel pride in our community? how can we just pass by them when it could easily have been us?

These are some of the issues that I would address given the platform of Mr. Gay New Zealand.

I believe I can have a positive effect on the well-being of the Present and Younger Generations as well as the LGBT community in New Zealand and other countries.

For more on Cody and the other finalists of Mr. Gay New Zealand visit the website www.mrgaynewzealand.com