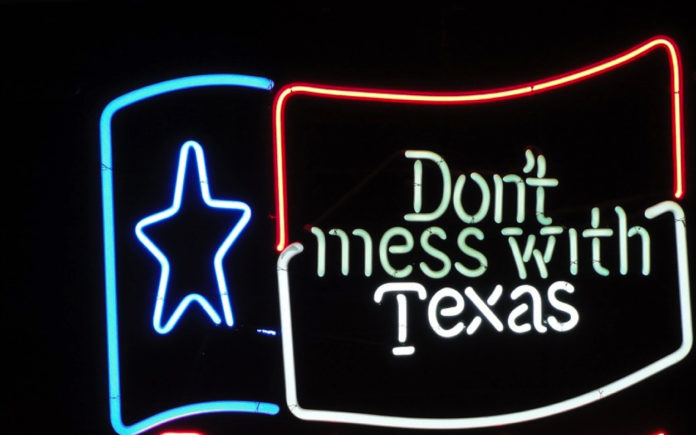 Pressure is continuing to mount on anti-transgender Texan Governor Greg Abbott, with Texans creating a petition uniting against his proposed bathroom bill.

The petition which was started in response to Governor Greg Abbott’s call for a special legislative session with the express purpose of passing a law to legalise harsh discrimination against transgender Texans has continued to gain support throughout the state.

Abbott who was recently left red faced on social media, has been described as a longtime anti-LGBTQ activist has a history of anti-LGBTI stances, and his latest attempt at removing the freedoms of a proportion of his own constituents follows attempts to roll back marriage equality and barring LGBTQ adoption.Governor Abbott has shown time and again that he’ll do whatever it takes to attack LGBTQ people.

“Governor Abbott has shown time and again that he’ll do whatever it takes to attack LGBTQ people,” said GLAAD.

GLAAD (the Gay & Lesbian Alliance Against Defamation) have been working in states like Texas and Tennessee this year, with the aim of coordinating statewide days of activism while leveraging the power of the media to make sure the voices of local LGBTQ activists are heard across the nation.

GLAAD say that they also target the halls of state capitols with success referencing the successful defeat of bills targeting LGBTI people In Tennessee.

GLAAD is urging people to help by adding their names to the petition right now, “We don’t have much time, we need to send a decisive message to the Texas legislature as soon as possible.”