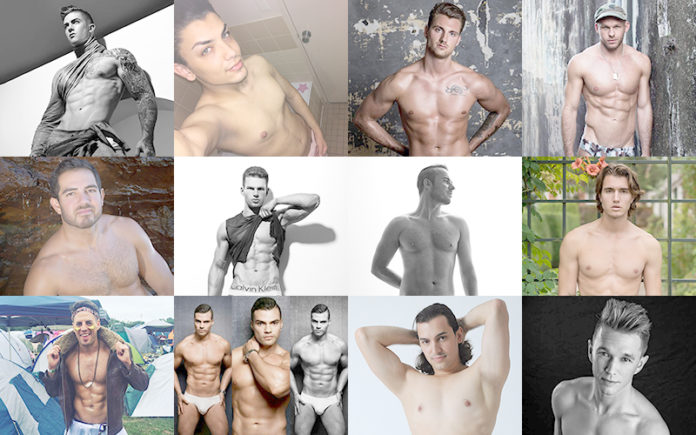 After a wave of interest and applications for the first ever 30 male models in 30 days Sydney project, the official public voting has begun.

Thirty-seven males from across Sydney and one who has nominated from New Zealand are now posted in the voting forum ready for your votes.

Only the Top 30 models will go through to the actual shoots, which will be conducted across the month of June and then released on each day of July.

A local Sydney photographer has come up with the challenge of shooting 30 males in 30 days as part of a new initiative to give local models a chance to shine.

Andrew Stubbersfield has been involved in many photo shoots recently where he is finding so many guys are now wanting shots as part of the social media phenomenon.

30 Male Models in 30 Days will allow both current models and those that have never done it but always wanted to give it a go, a chance to be involved and possibly get some valuable exposure in the process.

Only one vote per IP address per day is accepted.