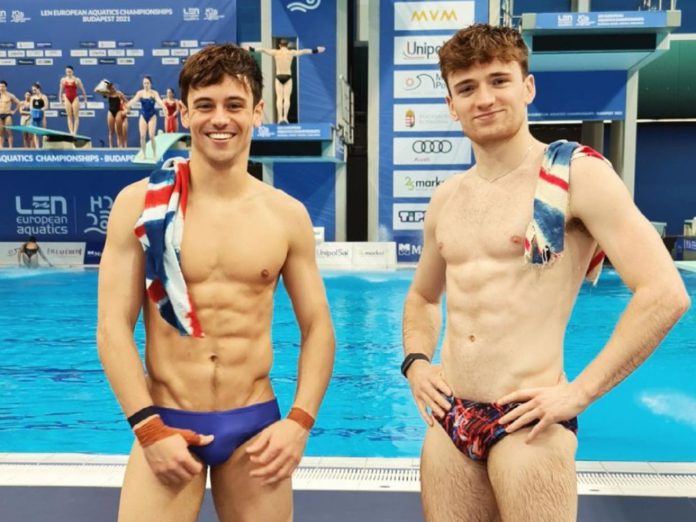 Gold Medal-winning Olympian Tom Daley has revealed that he almost missed the Tokyo Olympics after undergoing surgery for an injury that left him unable to walk just weeks prior.

The 27-year-old British diver who had been competing for Olympic gold since just 14 years of age said that he knew his opportunity at Tokyo was likely to be his last chance.

However, his eventual victory in Tokyo nearly didn’t happen with Daley being forced to undergo urgent surgery weeks before the games started.

“My knee started clicking really badly and clunking but there was no pain, and I thought ‘well this is really weird’ and that had been for about a year,” Daley explained to the BBC.

“I was actually doing meditation and when I stood up, my knee kind of clicked – that felt different. I tried to carry on training. I woke up the next day and I couldn’t walk. My knee was locked into position.”

Daley said that his Doctor soon discovered that the cartilage in his knee had been torn, before flipping up and getting stuck in the joint, essentially locking it into position.

Daley was informed that recovery from the surgery could take up to six weeks – giving him just 2 weeks to prepare for the synchronised event in which he won gold in being was just eight weeks away.

“I didn’t have a choice. I had to get my knee fixed because if I didn’t, I wasn’t going to be able to dive at all,” he said.