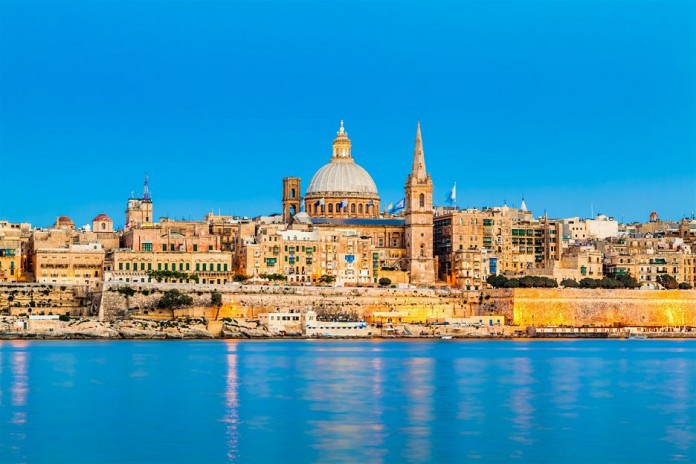 One of the most Catholic Countries in the World will host the 2016 Mr Gay World competition.

Malta, an island nation just off the coast of Italy, in the Mediterranean Sea, has been named the next stop on this global search for LGBT ambassadors.

Recently the country was host to the Commonwealth Heads Of Government Meeting in which Prime Ministers Key and Turnbull joined other world leaders and The Queen for their annual gathering.

In the official Mr. Gay World announcement, officials spoke of Malta being the place where Game of Thrones, Popeye, Troy, Gladiator and over 50 other movies and TV productions came to live.

It also talked about Malta being a treasure chest of blue lagunes, modern architecture, under water caverns and historical palaces.

But not once was there a mention of it being the third most Catholic country in the world (By percentage of population), a religion that continues to abhor homosexuality.

Maybe this gives the Catholic Church a chance to change their ways and embrace the gay world. It would only be a short boat ride for the pope so maybe he will step outside the Vatican and make a surprise all the delegates and visit the final which will be held on 23 April 2016.

Contestants from across the World will be nominated to represent their home at this event.

At the time of publishing, the process for the 2016 Mr. Gay Australia competition had not yet been confirmed.