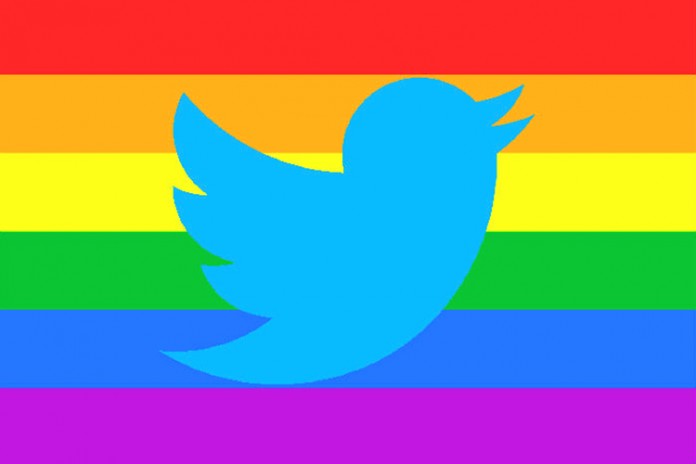 Twitter has taken a major step in support of its LGBT employees by ending on-site blood drives until the US Federal Drug Administration lifts a decades-old ban that prevents healthy gay and bisexual employees from participating.

Similar to many other countries in the world, since 1983, the FDA has prevented men who have had sexual relations with other men to donate blood.

Twitter decided to take a stand against this policy after a gay employee was turned away from a blood drive being held at its headquarters.

That employee filed a complaint with human resources and Twitter decided to no longer host blood drives onsite after April 2015, the company told the International Business Times on Wednesday.

“These are the only policies that the FDA has based on a person’s identification and not any type of risky behavior that they’re engaged in,” said Jim Halloran, Twitter’s Associate Manager of Sales Operations and President of TwitterOpen, Twitter’s LGBT employee resource group.

Brian Schipper, Twitter’s Vice President of Human Resources and the Executive Sponsor of TwitterOpen said “We made the choice to take a company stand against some of our employees being turned away from donating blood and will channel our efforts into education about this issue until this unnecessary and discriminatory policy is changed.”

Twitter shared the news after being named one of the “Best Places to Work for LGBT Equality” by the Human Rights Campaign on Wednesday, an indication that could help the company in recruiting talented candidates from the LGBT community.

Though the FDA proposed altering the lifetime ban to allow gay and bisexual men who have abstained from sex with another men for at least 12 months to donate blood, Twitter plans to continue boycotting until the restriction is completely removed and replaced by one determined by risky behavior not sexual identity.

“We strongly urge the FDA to reconsider this draft rule, remove the restrictions on donations from MSM [men who have sex with men], and redraft safety regulations that are based on legitimate behavioral risk factors,” said Colin Crowell, Twitter’s Vice President of Global Policy, in a letter submitted to the FDA in July.