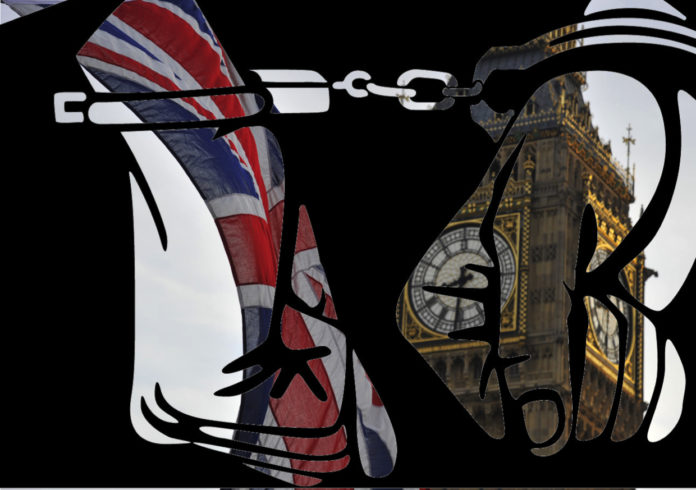 The UK Government has officially pardoned all gay and bi men who were convicted under the nation’s homophobic laws which enabled the police to criminalise people for being who they are.

The pardon was accompanied with a clear apology to all affected by and persecuted by the nations past laws, both living and since passed.

The important milestone which was included in the nation’s new Policing and Crime Act 2017, enables everyone who was unfairly prosecuted for being gay and bi the right and ability to be able to have these “crimes” deleted from their record.

Despite the progress that has been made, many argue that the Policing and Crime Act does not go far enough, with calls for the pardon to automatically remove any criminal record for those who had been convicted, whether still living or having since passed.

In contrast to the United Kingdom, New Zealand’s Justice Minister Amy Adams has refused to give a pardon to Kiwis criminalised under similar homophobic legislation prior to homosexual law reform, claiming that it would be far too difficult to distinguish between genuine convictions and illegitimate convictions.