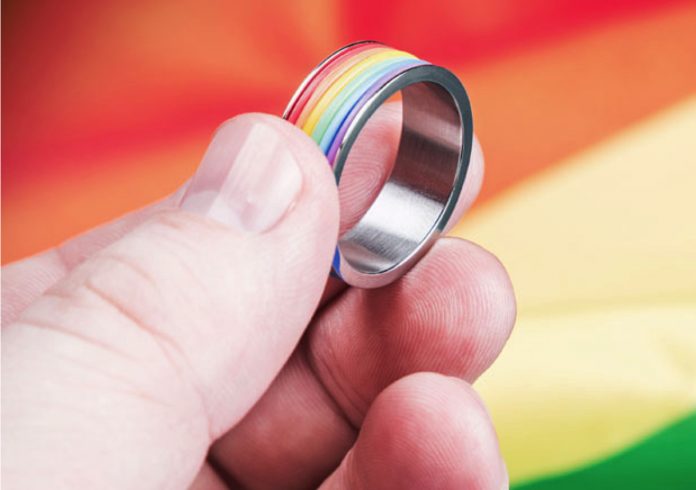 The General Assembly of the United Reformed Church (URC) has voted in favour of allowing its local churches in the United Kingdom to conduct and register marriages for same-sex couples.

As a result of the decision, the URC which has approximately 60,000 members is now the largest denomination in the United Kingdom to freely permit the celebration and registration of marriages of same-sex couple in its churches.

The resolution which was voted in by 240 votes to 21 votes on the 9th of July 2016, ensures that United Reformed churches in England and Wales who wish to register their buildings for the marriage of same-sex couples are now able to start that process immediately, with Churches in Scotland soon to follow.

Revd John Proctor, who is the General Secretary of the URC says that “the URC has made an important decision … at which some will rejoice and with which others will be uncomfortable.”

Adding, “those of our churches who now wish to offer full marriage services to same-sex couples are free to do just that, and those churches who do not wish to are not compelled to.”

“This has been a sensitive issue for many in our churches. It has been important to take our time over the decision process, and to listen as carefully as we can to one another along the way.”

Smaller denominations, such as the Unitarians and the Quakers have already enabled same-sex ceremonies.