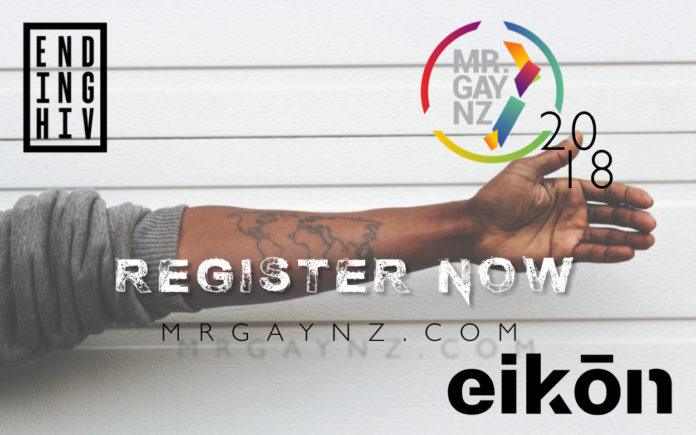 Individuals aiming to become the next Mr. Gay New Zealand are officially able to register their interest in the annual competition as of today.

Speaking with eikon, Charlie Tredway says “It was such an honour representing New Zealand at Mr. Gay World this year.”

“Having the opportunity to go beyond my comfort zone for advocacy and community involvement was a life-changing experience, one I can’t recommend highly enough.”

“As Mr. Gay New Zealand you get to speak to issues you are passionate about on the world stage and forge lifelong friendships with the other contestants. It’s something I will cherish forever.”

Tredway who traveled to Spain in one of the largest and most competitive Mr. Gay World Competition seen to-date took part in a wide variety of tasks and challenges before the final which was held in Gran Canaria.

Applicants in this years Mr. Gay New Zealand competition will conduct a series of online tasks including a fundraising challenge, prior to the final which will be held at the 2018 Ending HIV Big Gay Out, on the 11th of February at Coyle Park in Pt Chevalier, Auckland.

Candidates for the Mr. Gay New Zealand competition are chosen for attributes that include Leadership, Relatability, Communication, and their ability to Engage with the wider LGBTI community.

You can Register for the 10th annual Mr. Gay New Zealand by following this link.

Australians can register for Mr. Gay Pride Australia by Following this Link.

If you wish to represent your Nation from Oceania you can register your interest by following this link.

*Applicants for Mr. Gay New Zealand, Mr. Gay Pride Australia, Mr. Gay Pride USA, or any other Oceania nation are required to be at least 18 years of age at the time of registration.