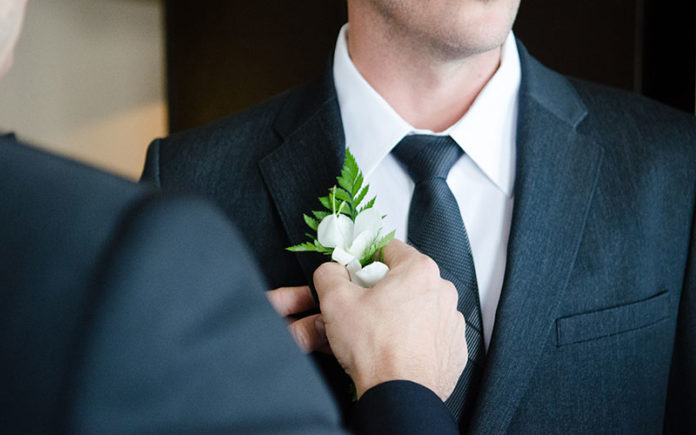 After a momentous week for the LGBT community in Australia, we are now in a state of anticipation for the Australian Parliament to finish the job that the general public started and pass marriage equality laws.

While we all navigated our way through the postal survey, Eikon, Mr Gay Pride Australia and Gay Sydney Australia have been working with more than twenty wedding suppliers in an effort to develop the ultimate competition where you have the chance to be the first gay couple to legally get married in Australia.

The timing to be the first to the alter is complicated at first, we need the parliament to pass the laws. Once that is done, based on advice from the Attorney General’s Office, the law will be given the royal assent by the Governor General and will then be law.

But couples cannot get married straight away, they then need to give a months notice to their celebrant that they intend to marry, before anyone can get hitched.

The competition to win a wedding valued at more than $38,000 begins tonight, and the winning couple will then receive a wedding for free, plus the possibility of being the first in Australia to marry legally.

Open to both male and female couples, the competition will run until parliament makes a decision on the marriage equality bill, which is expected to be December 7.

A group of finalists will be selected and a winner chosen soon after.

To find out more about our exclusive competition go to www.firstgaywedding.com and either register yourself or share it with someone you know that would love to have their wedding paid off.