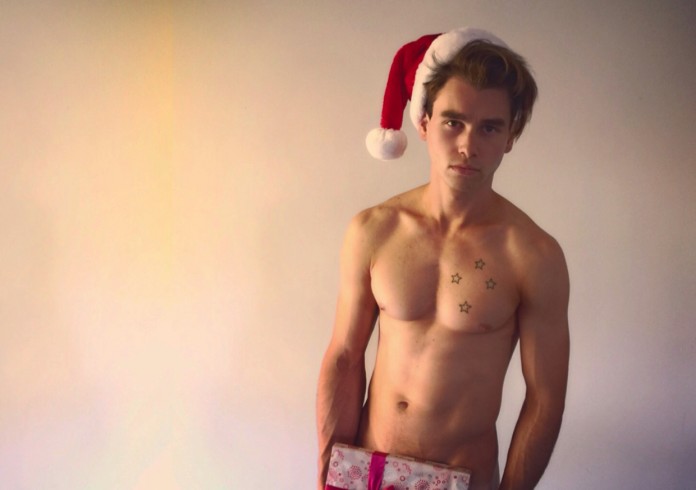 What a crazy big year for Matt who was recognised as one of New Zealand’s most influential young New Zealanders and finished in the top 10 of the 2015 Mr Gay World competition in South Africa.

Matt has thrown himself into working with the LYC team and the New Zealand AIDS Foundation campaigns to encourage awareness around safe sex and HIV.

He was also part of the LYC Auckland Marathon team which raised money for the “more than HIV” project which aims to reduce the stigma and discrimination faced by people living with HIV, through education and raising awareness of attitudes that need to change.

Oh, and who can forget that Justin Bieber parody video he made back in March. (Below)

With 2015 just about over, Matt now turns his attention to conducting the competition for his successor as he is now the official producer for the Mr Gay New Zealand Competition.

We are sure that 2016 will bring us lots more of Matt Fistonich and those trademark thinking poses on his Instagram. Merry Christmas Matt from all of us here at eikon.