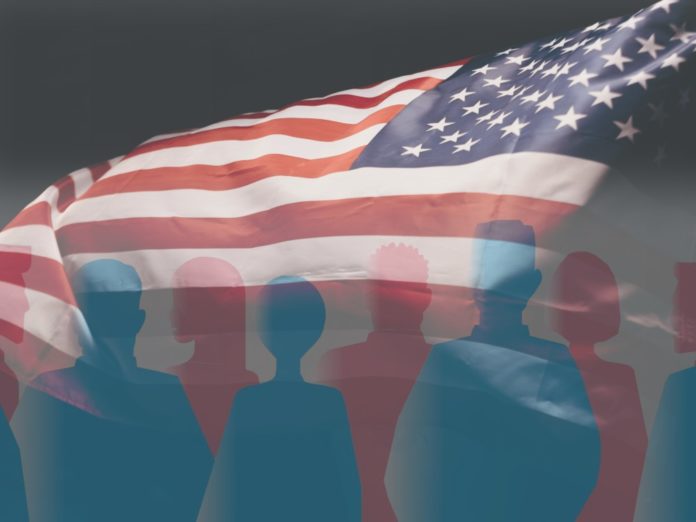 Just a few weeks into 2021 at least 10 anti-transgender bills have been introduced across seven different states by Republican lawmakers.

According to reports, the majority of the Republican-sponsored bills target gender-affirming healthcare and trans youth, including redefining “child abuse” to include parents who support their trans kids. While other bills aim to see the banning of trans people participating in sports and using public bathrooms.

On the 5th of January In the state of Montana, Republican John Fuller has proposed HB 112 to “save” women’s sports from transgender women. Titled “Require interscholastic athletes to participate under sex assigned at birth,” aims to ban trans women and girls from playing on women’s sports teams.

Utah Republicans Rex Shipp and Curt Bramble have put forward HB0092 a bill that “prohibits a physician or surgeon from performing a transgender procedure on a minor.”

Suzie Pollock from Missouri has proposed HB33 on the 6th of January, making it illegal for a doctor to provide any trans-related healthcare to anyone under 18, including the prescription of ‘puberty blockers’. The bill would also see any parent or guardian seeking gender-affirming healthcare for their child be reported.

On the 15th of January, Bruce Borders from the state of Indiana has introduced HB1456 aiming to make it illegal for trans people to use the bathroom corresponding to their gender.

Also in Indiana, a second bill – SB0224 has been introduced by Republicans Dennis Kruze and Jeff Raat, criminalising doctors who provide gender-affirming healthcare to trans youth. The bill specifically prohibits healthcare workers from “affirm a minor’s gender identity when the identity is inconsistent with the minor’s biological sex.”

Kentucky Republican Steve Meredith introduced SB83 on the 7th of January and gives medical care providers that include both doctors and insurance companies, the ability to legally refuse trans people healthcare based on their “conscience” or religious beliefs.

In Alabama Wes Allen, Chip Brown, Mike Holmes, Arnold Mooney and Phillip Pettus are set to introduce HB1 on the 2nd of February, making gender-affirming healthcare for trans youth illegal, and will also force schools to out trans kids to their parents.

Meanwhile, in New Hampshire, two bills have been proposed including HB198 that is attempting to ban trans girls and women from playing on women’s sports teams, and HB68, that plans to widen the definition of “child abuse” to include parents who support their trans kids in getting gender-affirming healthcare.

It is also reported that HB68 makes an exception for intersex babies with “ambiguous genitalia,” meaning that doctors will be legally able to continue to non-consensually operate on the genitals of intersex babies to ‘fit’ more neatly into the male/female gender binary.