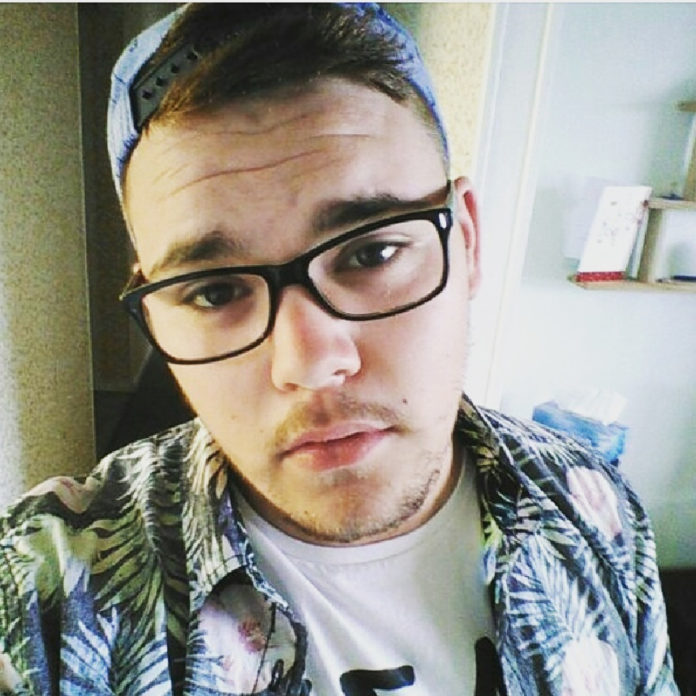 For Jake Angus, competing in the Mr. Gay New Zealand competition for the second year in a row has given him the chance to be more authentic with himself and showcase what he has to offer.

Speaking to eikon before the final week, Jake was philosophical about his chances of winning but looks forward to meeting up with all the finalists at the Big Gay Out on Sunday 12 February.

“I feel this year I have been more authentic to myself and am not trying to impress anyone because I’m proud of what I have accomplished in my life and the opportunities I’ve had so far, I know that there are a lot more opportunities waiting for me out there,” said Jake speaking to eikon.

There are many issues that Jake is passionate about including funding for the gender diverse community but it’s the shaming of people races, religion, sexuality and identity by the community itself that he is really keen to address.

“These can be seen on social media apps with terms like “no fems” “no chubs” “no Indians or Asians” etc.

“I feel that these terms discriminate against the community as much as we are discriminated against for being gay, I understand people have personal preferences but it doesn’t need to be public knowledge it just makes people seem like bigots and unapproachable.”

He would also like to see more done for our rural youth.

“We need to reach out to our youth/tamariki within the rural areas where they don’t have much support to be out and proud.

“We still, unfortunately, live in a country where our rural communities still contain homophobia, transphobia and bigotry not to say it’s just the rural communities but it is a lot higher within those regions.

“We need to be supporting resources such as the I Am Local Project which produces resources to be sent to rural communities to help educate those in the area and to also let our youth know that we support them and we love them.”

Jake said the Mr. Gay New Zealand competition is about bringing ideas, no matter how small, and making them known and he hopes he could do that if he was successful next Sunday.

“This competition is not just about small ideas it’s about taking those small ideas and spreading them to a whole wider community.

“I would value this position and do the best of my ability to lead by example and be a positive face for the New Zealand Rainbow Community.”

And if Jake isn’t successful on Sunday, he is sure any one of the other finalists could take something special to the Mr. Gay World finals in Spain.

“I would love to see either Charlie Tredway or Adrian Isaac Renor take out the title if I am unsuccessful.

“I feel Charlie has a lot to offer the community and the work he does already for our community in helping to end the stigma around HIV/AIDS is amazing while Adrian being a transgender male would be awesome to see the first transgender male crowned as Mr. Gay New Zealand.”