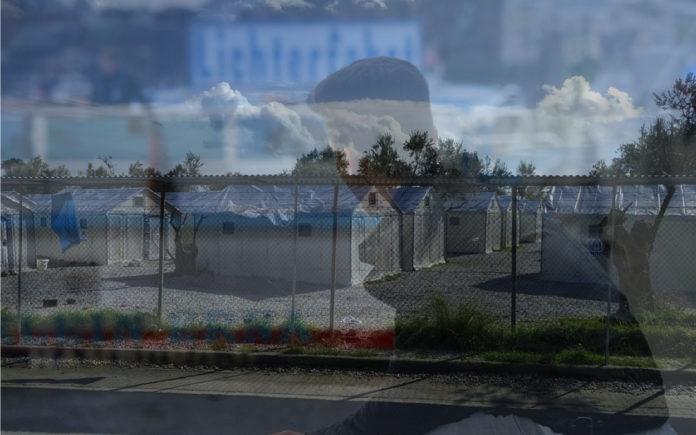 A vicious and hateful attack in a refugee camp has left a Serbian gay couple seeking asylum in Germany clinging for life.

The attack which occurred last week in the refugee camp where the couple were living was first revealed in a Facebook post by Javid Nabiyev on the Queer Refugees Pride page.

Nabiyev and the Queer Refugees Pride team initially debated posting a video about what happened, however, decided to not only post a report on the attack, but also a video of the men’s injuries.

“How many people should face this kind of attack, to make all of you believe, to convince all of you, that our situation is urgent?” Nabiyev explains in the video.

“What happened yesterday is happening all over the place. If this person was a German citizen would police react the same way?”

Nabiyev who has since attempted to have the men moved to a more tolerant refugee camp, says his request was denied, being told that authorities need to have a “good reason” to move the men.

“To make officials to believe and to prove the urgency of the situation they needed to face attack.”

“They don’t want to believe when they complain about the situation in a verbal way,” Nabiyev explains.

With Authorities confirming that the men will have to return to the refugee where they were attacked, the names and location of the men have remained private to protect their safety.