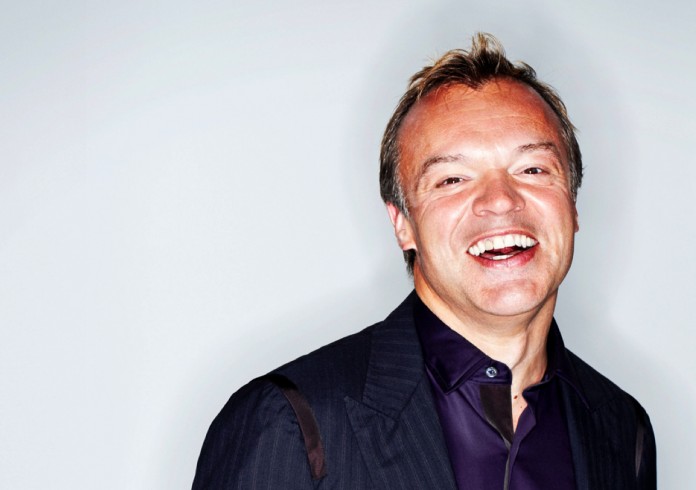 Irish talk show host Graham Norton believes he will be “single forever” as gay men his age would only want to date younger guys.

“Gay men my age don’t want to date someone their age.”

Norton said, “I’m 52 and I’m single and on some level, I feel like I’ve failed because by the time you’re my age, you really should be settled.”

“But then I look at the relationships people around me have and I find myself asking, Really? That doesn’t look like winning to me.”

Norton split with his 30-year-old boyfriend Trevor Patterson in 2013 and told the Daily Mail that his love life had “played second fiddle” to his television career.

“If it works out you end up with a nice life. But equally you miss out on a lot,” Norton said.

Norton said he’s reached the point that when people ask him if he’s single at the moment, he replies, “Come on, you can drop the at the moment. I’m single forever.”