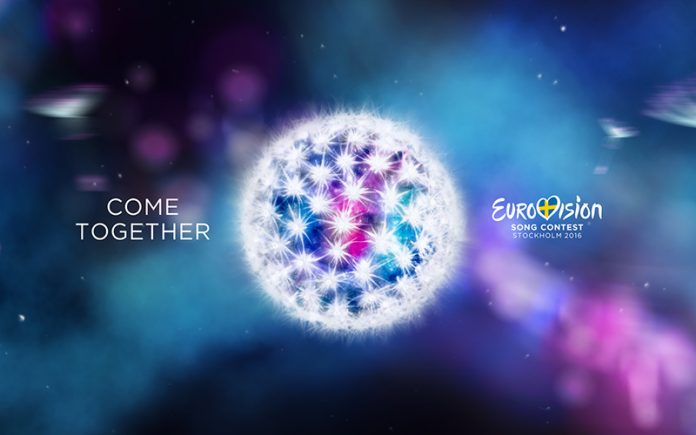 Eurovision will hit our screens in just over a week and today it has been announced for the first time the telecast will be broadcast on a station dedicated to the LGBT community.

It has always been known that the weird and wacky song contest has appealed and adopted by the gay community worldwide but now US viewers can see it live.

AFP are reporting that US television channel Logo, geared toward the LGBT community, will broadcast the May 14 Eurovision Song Contest final live in the United States.

The European Broadcasting Union said it had signed a deal with the channel, part of the Viacom group, making it the first US broadcaster of the event, to be held this year in Stockholm.

“The Eurovision Song Contest is now a truly global phenomenon and we are extremely happy that US viewers now get to join those all over Europe, Australia and Asia,” the contest’s executive supervisor Jon Ola Sand said in a statement.

It was also the first time Australia competed. This year Australia is back and being represented by former X Factor winner Dami Im.

Logo, aimed at the lesbian, gay, bisexual and transgender (LGBT) community, is available in “nearly 50 million homes”, according to the EBU.

Eurovision has for decades been a hugely popular event in gay culture circles, to the extent that the only flags authorised in the venue during the broadcast are those of the UN member states, the European Union and the rainbow flag.

Eurovision commences next Tuesday in Sweden and can be seen in Australia on SBS starting at 5am Wednesday morning 11 May with the first Semi Final.

BBC New Zealand will broadcast the Final live commencing at 7am on Sunday Morning 15 May.