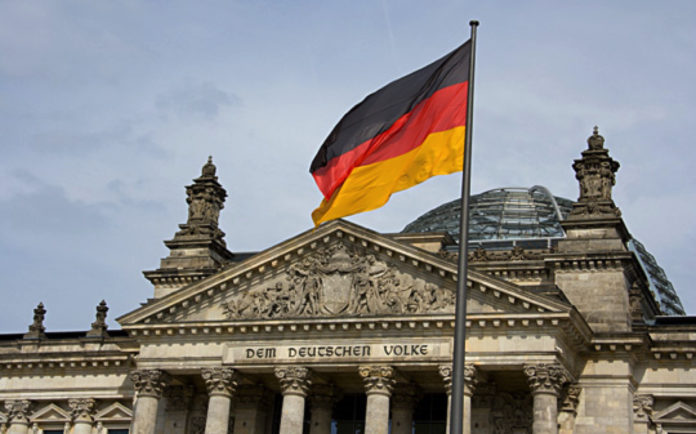 The proposed watchlist, which will amend the nation’s “Protection from Infection” law (Infektionsschutzgesetz) will require health departments throughout Germany to register names of individuals diagnosed, without their consent.

According to German newspaper Nordkurier, Ralph Weber who represents the Alternative for Germany in the state parliament of Mecklenburg-Vorpommern in northern Germany sights the growing number of new HIV transmissions in his state as the justification for his demand.

He now wants to change the Law on the Protection from Infection (Infektionsschutzgesetz). He would require states’ Health Departments to register the names of people diagnosed with HIV in a form of watchlist.

Weber, who plans to submit a motion to the Mecklenburg-Vorpommen Parliament, making the named watchlist compulsory, believes Germany’s rising HIV transmission rates are a result of “irresponsible behaviour,” a comment the has been described as “absolute drivel” by sex educationist, Tom Scheel.

Despite criticism from all corners of the political spectrum, Weber insists that current measures of HIV prevention to have failed, and believes there is a conflict between the rights of HIV-positive individuals and the rights of HIV-negative people for whom the state has a duty to protect from transmission.

This will become Weber’s second attempt at creating such a watch list, with a similar motion being put forward, and turned down earlier in 2017.