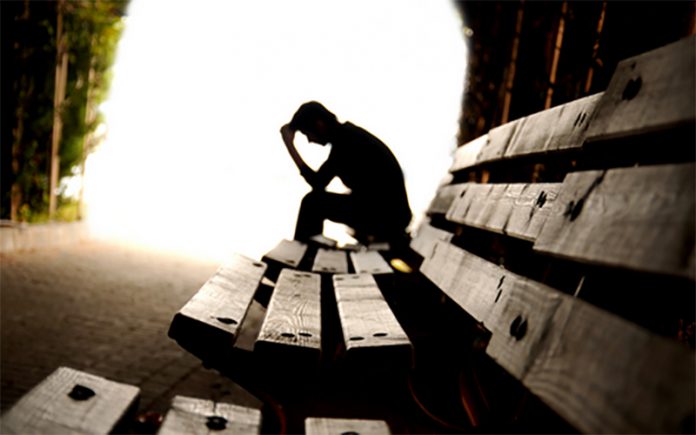 In light of Donald Trump’s success in the United States Presidential elections, LGBTI hotlines across the united states say they have been flooded callers, and require more staff to handle the influx of callers.

With many of the calls received being related to growing anxiety and fear that the future Trump administration will repeal much of the progress that has been made in LGBTI rights by the outgoing Obama administration.

Trans Lifeline has confirmed over 300 calls in the first 24 hours. The supporting resource, which can be reached at (877) 565-8860 in the United States, has even launched a donation campaign so it can hire more staffers to handle the volume.

“This is at a time when the Obama administration has been doing wonderful things for trans people and it’s probably all doing to be undone. We’re looking at four pretty bleak years,” said Greta Martela, Trans Lifeline’s co-founder and executive director.

The Trevor Project, a suicide prevention hotline for LGBT youth at (866) 488-7386, has also reported twice as many calls in the immediate wake of the election. Steve Mendelsohn, a spokesperson, confirmed the surge was linked to the “fear and anxiety around the election results.”

Debi Jackson, who moderates a private Facebook group for parents of transgender children, told Mic that members have reported a “few suicides and multiple suicide attempts.” However, none have yet to come forward publicly.

Jackson suggested several reasons for this privacy, including grief and concern for safety, and also expressed concern that “widespread reporting could lead to suicide contagion.”

A 2014 report from the Williams Institute found that 41 percent of transgender respondents had attempted to take their own lives, as compared to 4.6 percent of the general U.S. population.

In response to Trump’s election, many lawyers have volunteered free legal services and other resources to transgender folks seeking to change their IDs before the inauguration. For other comprehensive guides to changing identity documents, consult the National Center for Transgender Equality or Lambda Legal.