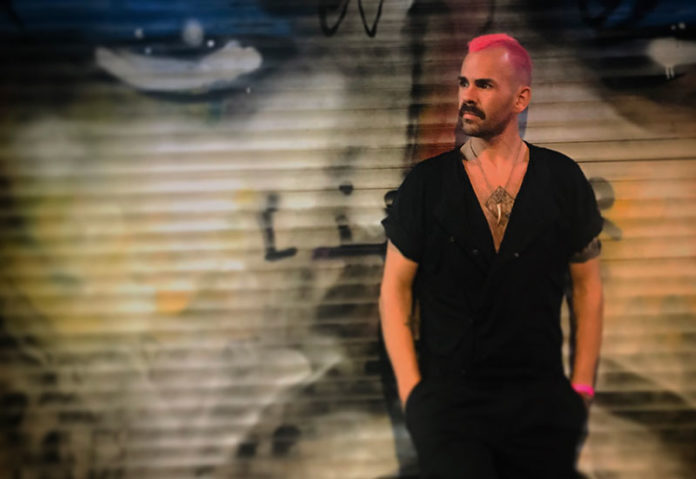 I am Antony. I’m not perfect; I make good decisions and probably just as many questionable ones too. I am a rugby player, a fabulous Drag Queen, about to turn forty, and I’m also HIV+.

I come from a small LGBQTIA family, with only my Mother and Nain constantly around and an Aunty who lived in England. I grew up in a small town in North Wales, where I was bullied for being obese and ‘different’. I was into theatre when all the other boys were into football (or soccer), and was a troubled child. Growing up, I wasn’t encouraged to talk about problems. It was a case of ‘get over it, there’s always something worse happening somewhere’. I’ve had a colourful life so far and whilst there have been hiccups and hurdles along the way, I have few regrets.

One of those hurdles altered my life.

A week before my 35th birthday in June 2015 I was diagnosed with HIV. I spent a week in St Vincent’s Hospital, Melbourne – pretty much alone – while I went through my seroconversion.

I would visit the ‘infectious diseases’ clinic every couple of weeks to monitor my physical health, however, for 6 months I was struggling with my mental health. I thought I was strong enough to be able to cope with my new status and I was taking a tablet every day to be able to maintain a new version of a healthy lifestyle. That’s all I thought it took. I told my family, and a few close friends, but to the rest of the world, I created a facade of a happy man enjoying life. 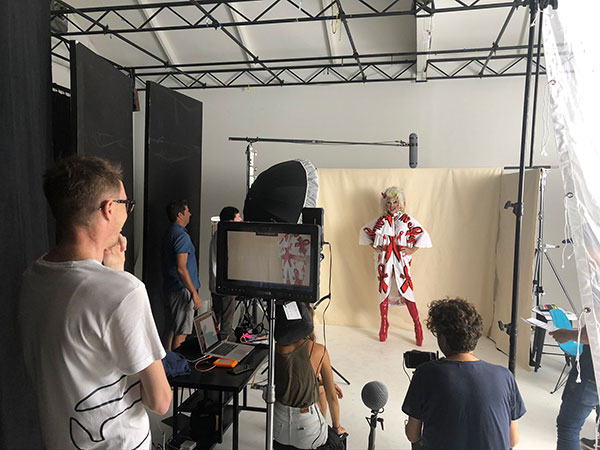 What I was not doing was telling the truth. The truth was I wasn’t sleeping well, I was easily frustrated and short-fused and snappy, I was distancing myself from people, and letting my status define me. Having counselling sessions was offered, but I refused: I thought I could get over it and get on with it, that others had more to deal with than me. Was I ashamed? I guess I was. In December 2015 (six months after my diagnosis) I had had enough of the loathing I had for myself. I made a decision – perhaps an impulsive one – to create a Facebook post to ‘come out’ and tell the truth. It meant pouring my soul to the world. I read it over and over while a finger hovered over the ‘post’ button as I was scared of what the outcome would be. Was I ready for this? Hell no, but I was desperate. I hit the button and it was done. 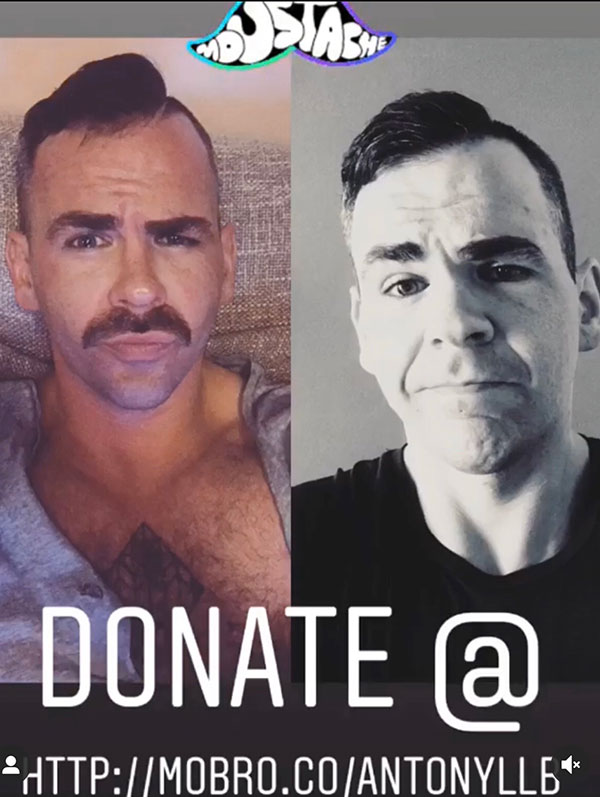 There was an immediate sense of relief, as a weight was lifted off my shoulders. I felt myself relax for the first time in months. Next thing I knew there was a landslide of messages of support coming from all directions – from current friends to people I hadn’t spoken to since leaving school. I knew I’d made the right choice. I was finally speaking out about the truth, both the positive and negative sides. Have I received negative comments about my status, been ridiculed, has my status been used in a way that says it is a disability? Absolutely. Did I let this get to me? At first, yes, but as time passed and I became mentally stronger, I realised that it all comes down to education and an understanding of what it means to be ‘undetectable’. I also came to understand and appreciate more than ever before the true strength of our community: kindness and generosity and unconditional support are there and we can ask for help. 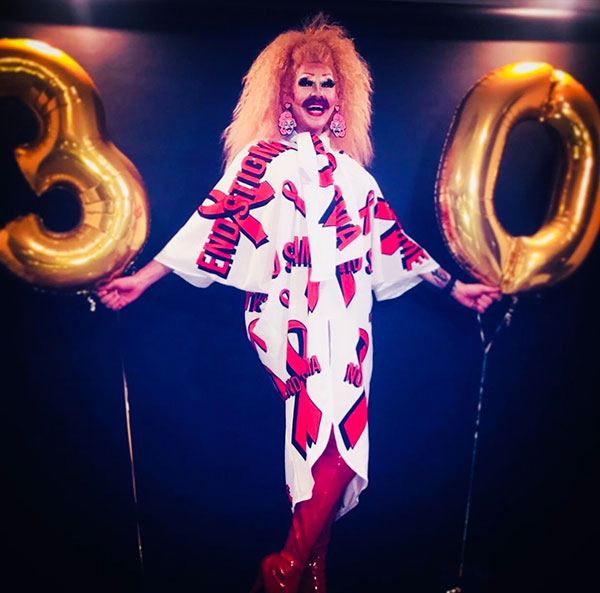 Since then I’ve stepped up to do what I can to be there for others and tell my story. I’ve worked with QUAC, ACON and Thorne Harbour Health (previously VIC AIDS Council) to fundraise money, to speak publicly about the fight against stigma, and to build safety for others. By doing this I may prevent others from going through what I had to go through. If one person is able to do it differently then I’ve achieved my goal. 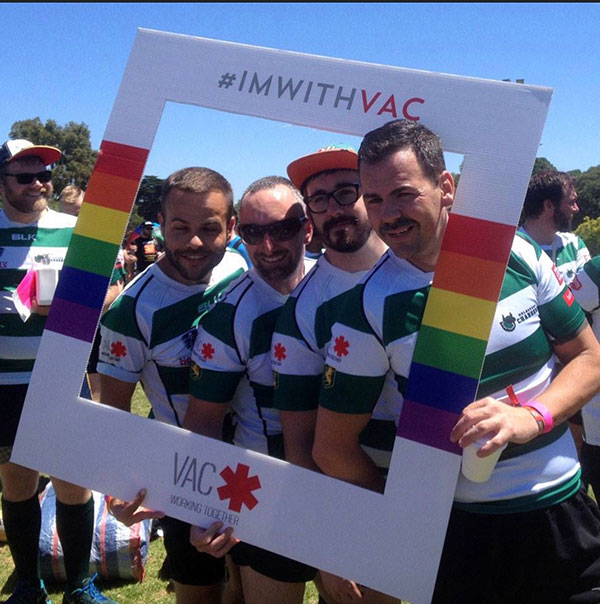 I can not change my past; all I can do is learn from my previous decisions to make choices so that my tomorrows will be better days.

I am Antony. A healthy, happy gay man, whom is full of hope for the future, with a voice of optimism and strength.