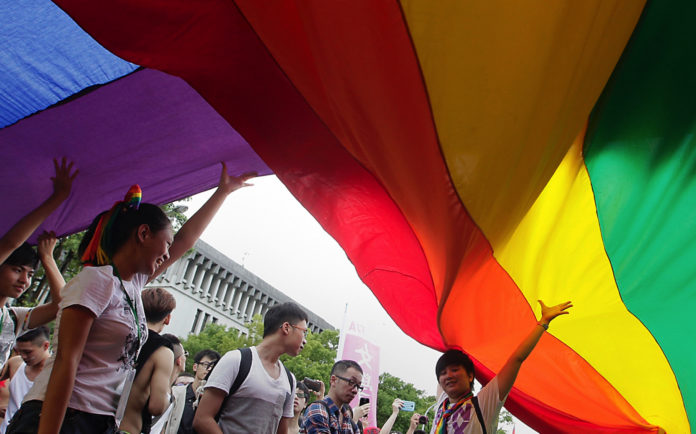 < 1 min read
A special hearing to decide if Taiwan’s constitution should be amended therefore allowing marriage equality has been held at the nation’s Constitutional Court.

The panel of fourteen grand justices from the court heard both sides of the same-sex marriage debate on Friday, March 24, with one of Taiwan’s leading marriage equality advocates saying she was very happy with how a landmark court hearing went.

Speaking with Gay Star News, Jennifer Lu who is the leader of the nations Marriage Equality Campaign says, “according to the discussion today, we are very happy to see that everyone agrees that same-sex couple should have legal protection in Taiwan.”

The amendment which simply plans to elaborates on exciting legislation to include same-sex marriage as opposed to the creation and implementation of a completely separate law for marriage equality appears to be at odds with the nation’s justice department.

“We are concerned that our Justice Department clearly supports a separate law for the same-sex couple,” Lu explains.

“The Minister of Justice Department says that the Civil Code do not allow the same-sex couple to get married right now doesn’t violate the Constitution in Taiwan. We are strongly unsatisfied his attitude and will continue to watch our ruling party in the near future.”