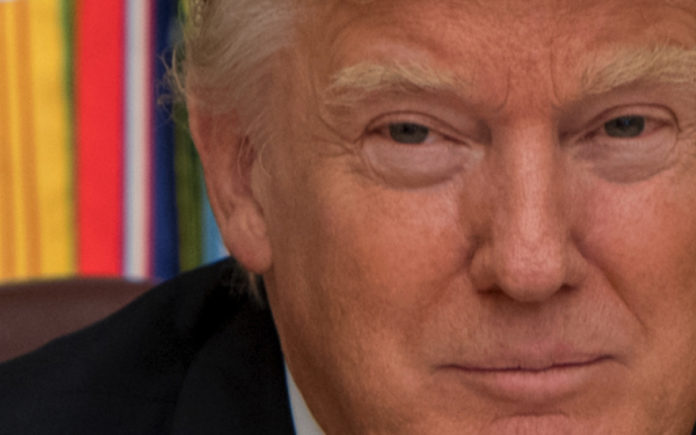 Following Donald Trump’s transgender ban in the United States Military, fears continue to grow that the 45th President of the United States may introduce new policies allowing religious people to discriminate against LGBTI people as early as next week.

Well, known and passionate anti-gay Christian campaigner, Tony Perkins has added fuel to the fire with rumors that President Trump will move forward on proposed “religious freedom” during an interview on a radio show.

In response to Trumps anti-LGBTI actions, the Human Rights Campaign say they are expecting Trump to act “imminently” with policy likely to be implemented as early as next week.

If the proposed policies are implemented citizens of the United States could soon see themselves allowing Christians to legally and openly discriminate against LGBTI people based on their religious views.

According to The Washington Post, Tony Perkins of the Family Research Council has also predicted that Trump will follow up the Transgender military ban with proposed “religious freedom” executive order saying: “By the way, stand by next week. You’re going to see some follow-up to the president’s executive order on religious liberty.”

Perkins adds, “We are going to see government agencies basically put on notice that they have to respect religious freedom. And that is not just the ability to believe, it is the free exercise of religion.”

Perkins has also praised Trump for nominating the anti-LGBTI Sam Brownback as Religious Freedom Ambassador, describing the Governor as “a man of strong Christian faith who takes this issue seriously.”

“We applaud the president’s choice and look forward to a new day for religious liberty under his leadership.”

If the Senate confirms Governor Brownback’s nomination, the role will be filled long before similar jobs including, the ambassadorships for HIV, War Crimes, and Women, which still remain empty.