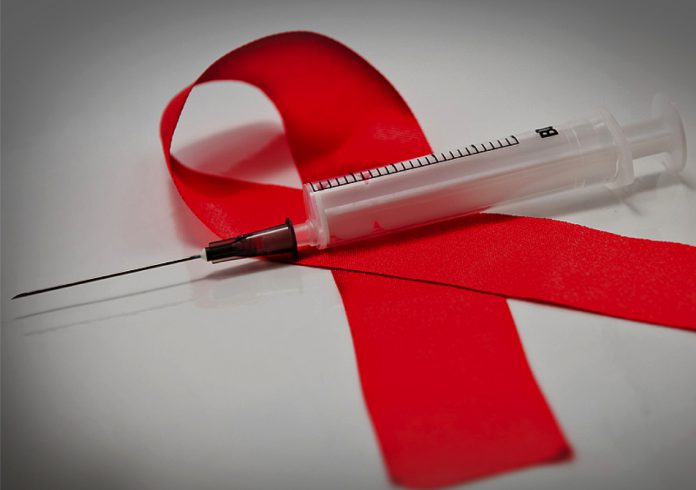 The “breakthrough” drug, which when added to a test tube containing the blood of 10 HIV-positive patients, was found to decrease the viral load by 97%.

The drug which was developed by Abraham Loyter and Assaf Friedler of Hebrew University uses a peptide that causes several copies of the virus’ DNA to enter the infected cell, resulting in the HIV cell self-destructing.

“With our approach, we are destroying the cells, so there is no chance that the virus will awaken one day because there are no cells, there will be no cells that contain the virus,” explains Loyter.

By enhancing certain processes in the body during the spreading of the virus the drug ultimately “kills certain cells,” without harming the human body in the process.

The breakthrough drug, Follows recent developments from British researchers which have revealed the results of a promising HIV treatment trial run, which could lead to a “full cure.”

The new treatment which uses both conventional HIV treatments in conjunction with a new drug that reactivates old HIV cells, using them to teach the body to attack HIV cells, similar to how a vaccine works.

Despite treatments being available for HIV, none of which currently cure the virus permanently, meaning drugs such as Pre-Exposure Prophylaxis (PrEP), which can significantly help prevent individuals from catching the virus if taken daily, are fast becoming common in LGTBI communities.

Professor Sarah Fidler, who is a consultant physician at Imperial College says that despite the progress seen in these new HIV debating drugs, even if the cure does work, a treatment will be a “long way” off.