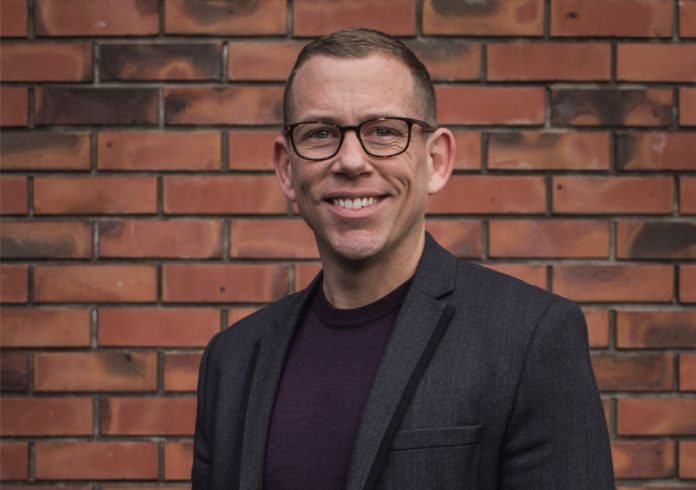 Myers appointment which was announced by Chair of the New Zealand AIDS Foundation Trust Board, David Friar on Friday, saying “The Board is thrilled that Jason has accepted the role.”

“We face a number of significant challenges ahead, particularly given the increase in newly diagnosed HIV infections among gay and bisexual men in 2015.”

Friar added that despite the challenge Myers will face in light of recent HIV infection rates, “there are also exciting new opportunities, as we supplement our strong condom message with the use of new biomedical tools such as increased testing, immediate access to treatment, and PrEP.”

Myers who is currently a member of the Executive Leadership Team at Oxfam New Zealand has in-depth knowledge of the HIV sector both in Aotearoa New Zealand and internationally, and has held representational roles in MSM sexual health and rights across the Asia-Pacific region.

Following over a decade of experience in public health, human rights, and international development, Friar said that Myers “has the skills, knowledge and experience to lead NZAF during its next phase, as we look to use all of these tools to end the transmission of HIV within the next decade.”

With a Ph.D. that explored the lives of gay men living with HIV in Auckland, Myers’ academic background, peer-reviewed research, and work at a number of local and international conferences will prove to be vital and extremely beneficial for his future role in the NZAF.

Speaking on his new appointment Myers said that he feels “deeply privileged to be given this opportunity and can’t wait to get started.”

“This is such an exciting time in HIV prevention. We now have all the tools we need to eliminate HIV in New Zealand within a decade.”

Myers who credits outgoing Executive Director Shaun Robinson for the excellent foundations that have been laid, says he is “looking forward to working with the NZAF Board and staff as well as all of our external stakeholders to bring NZAF’s new strategic direction to life.”

Myers who was one of 30 candidates that applied for the role, is no stranger to the NZAF, previously holding a number of roles at the NZAF between 2010 and 2014. Myers will start with NZAF on 18 July 2016.