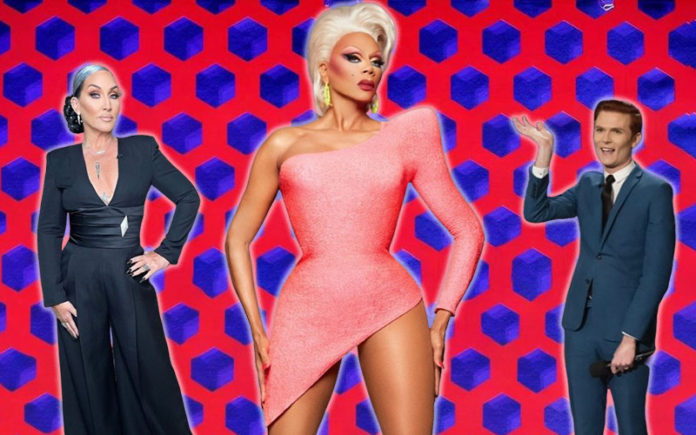 RuPaul’s Drag Race Down Under season two is scheduled to commence filming on Thursday in Auckland, the home of the first season where local star Kita Mean took out the title.

After Covid-19 lockdowns caused the inaugural season to be moved across the Tasman Sea from Sydney to Auckland in 2021, this year New Zealand’s largest city, which was itself in lockdown for more than 100 days, was specifically chosen by RuPaul to host the filming down under again.

Over the weekend Michelle Visage posted on her Instagram that she was having her nails done at a salon in a South Auckland suburb and she has been spotted out shopping by eagle-eyed spies over the past two days.

Y’all — @michellevisage was just in @hm and the idea of Ru yelling at her is so funny to me 😂😂 pic.twitter.com/gFW1djX7Mb

Sightings have also been made of last year’s judge, Australian Rhys Nicholson in and around Auckland showing off a brand new ruby red hair design and sources tell Gay Nation that filming will begin on Thursday, aiming to have it wrapped before Valentine’s Day.

RuPaul has already been confirmed as the host for season two.

Although speculation is rife about the queens chosen for the 2022 version of the show, it is expected that they will all be brand new queens and no returning competitors will appear as contestants, even Art Simone, although last year’s winner Kita Mean and fellow Auckland resident Anita Wigl’It are expected to make cameo appearances.