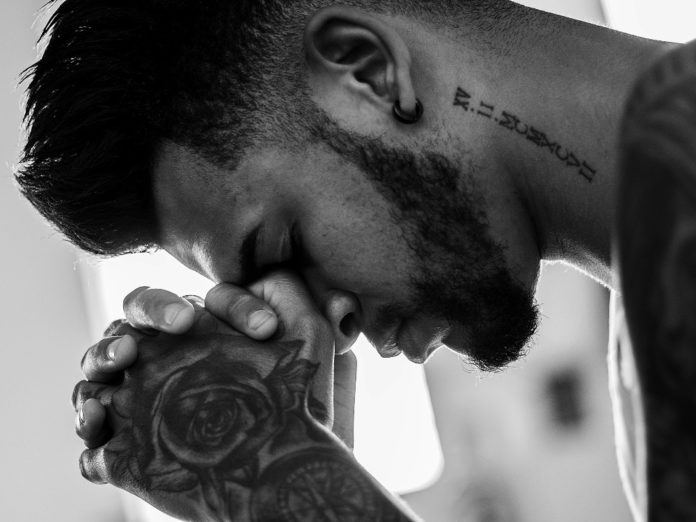 The Bishop of Worcester, Dr John Inge, has spoken out in support of the LGBTQ+ community urging the Church of England to change its anti-same-sex marriage policy.

Dr Inge, who penned an open letter to speak out against the Church’s views, says, “the time has come for the Church of England to celebrate and honour monogamous, faithful same-sex relationships.”

Dr Inge, who says that the Church’s current stance goes against his teachings, explains that he has observed “good, faithful, monogamous relationships between people of the same sex, which I cannot believe to be inherently sinful.”

“I have been forced to ask myself the question, how is the Church’s teaching good news for gay people, created in God’s image? I feel bound to say, rather late in the day, that it is not.”

“I apologise to all those whom my silence has wounded in the past. My reluctance was motivated by a commitment to the unity of the Church.”

While speaking out against the policy, Dr Inge adds that while continuing his duty to uphold church doctrine and policy, he will fight for change simultaneously.

“I would not marry a same-sex couple in church any more than I would have taken part in the ordination of a woman as a bishop before the Church of England allowed it.”

“I desire to live my life under the scriptures, and believe that it is possible to do so whilst holding to the understanding to which I have come about same-sex relationships.”

“Not to change our teaching would be a missional error of grave proportions,” but says those who hold a different view should have “an honoured place within the Church of England,” Dr Inge concludes.