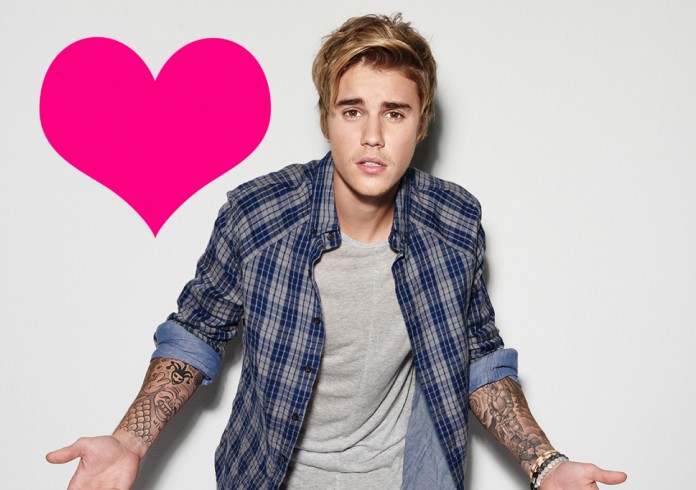 After a few turbulent years of ups and downs, The Prince of Pop, Justin Bieber is back with a vengeance and the world can’t seem to get enough of the 21 year old singer.

His latest single ‘What do you mean?’ is currently number one all around the world, and his new album, which is sure to be a massive hit, is rumoured (thanks to his Instagram post “#nov13”) to drop on the 13th of November 2015.

Eikon has put together a little list to show why the world has fallen in love with Justin Bieber all over again.

Since becoming the new face of Calvin Klein, Justin Bieber has almost single-handedly given Calvin Klein a massive resurgence in popularity, particularly with guys aged 30 and under.

The Comedy Central Roast of Justin Bieber was the worlds first insight into the new Justin Bieber. A Bieber that seemed to be growing up, admitting he has had made mistakes and was ready to take responsibility for his actions.

Justin Bieber’s hair is sure to go down in history, every haircut the Biebs gets tends to be the haircut that becomes the next trend.

Love ’em or hate ’em, Justin’s tattoos have become just as iconic as his hair. It’s more common than not to have a tattoo nowadays, perhaps the Biebs has something to do with that?

Justin Bieber has one of the largest social media followings in the world. Fortunately his Instagram is littered with selfies, modelling shots, and topless pics. Lets not forget his butt naked post which he had to take down …. we found it though.

In case you missed it, Justin Bieber’s What Do You Mean ….. The song debuted atop the Billboard Hot 100 with 337,000 downloads sold in its first week, becoming Bieber’s first number one hit in the U.S. and the 23rd song in the chart’s history to open at number one.

With an estimated net worth of $200,000,000 Justin Bieber has accumulated quite a collection of cars including a Cadillac CTS-V, Fisker Karma, 997 Porsche Turbo, Ferrari F430, Lamborghini Aventador, Ferrari 458 Italia (pictured) and even a blacked-out Smart Car.