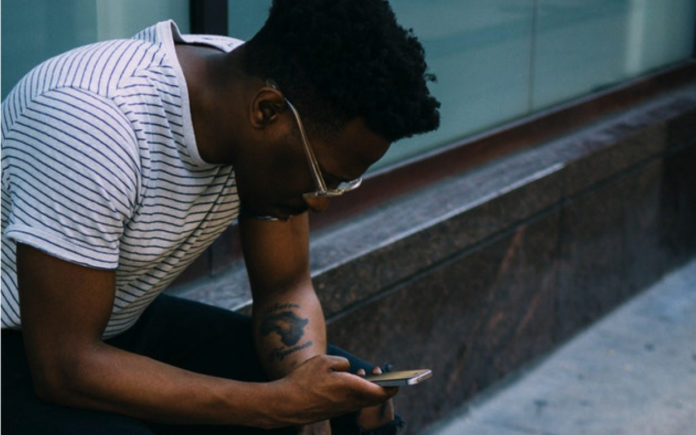 In a society that is slowly working its way to destigmatising HIV status, the male sex and dating app ‘Grindr’ has pushed the gay community 10 steps back in disclosing users’ HIV status to third-party organisations.

Grindr has an estimated 3.6 million daily users across the world and is the equivalent of a modern-day bathhouse or beat spot. Yesterday, BuzzFeed News shared the research provided by SINTEFF, a Norwegian non-profit research organisation, showing that Grindr was disclosing each of their user’s HIV status to Apptimize and Localytics.

This has occurred in the same week where Grindr has launched a new feature to enable its users to receive automatic reminders to get tested for HIV every three to six months.

The company’s Chief Technology Officer Scott Chen articulated in his statement that Grindr has “never, nor will ever sell personally identifiable user information – especially information regarding HIV status or last test date – to third parties or advertisers.”

Chen continued to state that, “Grindr, recognizes that a person’s HIV status can be highly stigmatized” and “it would be beneficial for the health and well-being of our community to give users the option to publish, at their discretion, the user’s HIV Status and their Last Tested Date.”

The major concern was that the information on HIV status was also sent to these companies with other information such as GPS data, Phone ID and email which could possibly be used to identify an individual (Antoine Pultier, a researcher SINTEF)

When contacted by Eikon, the AIDS Council Of NSW’s(ACON) Media Adviser expressed concern about the news.

“It is pretty worrying and even though [Grindr] said ‘oh no we’re not going to do it anymore’, people still aren’t very happy.”

Yes, Chen has stated that this is to assist in the optimization of how the company rolls out their platform but a user’s HIV status or Last Tested Date should be their own information to disclose. The release of this information will cause concern for individuals who use the app and raise some Orwellian surveillance fears for the wider LGBTIQ+ community.

As a young person who was not around or experienced the HIV/AIDS epidemic, I can only empathise with how this would affect individuals who are ‘positive’ and what must feel like an almost public ‘outing’.

There is so much work to prevent this stigmatisation and hopefully, we are moving towards a future away from HIV stigma. With HIV activist work from “The Institute of Many” and public health campaigns such as U=U (Undetectable equals Untransmittable), ACONs “#YouChoose” and New Zealand AIDS Foundation’s Ending HIV campaign, Grindr has affected how we view HIV status’ collectively.

Concurrently, in Australia and New Zealand PrEP (Pre-exposure prophylaxis also known as Truvada) is now on the pharmaceutical schemes which means a lower price for the preventative pill. HIV transmission rates are at historic lows but the stigma around the virus is still ever-present.

Grindr has now publically stated that they will stop sharing this information, but I beg to ask the question of ‘how much harm has this done and how seriously does Grindr take its users privacy?’