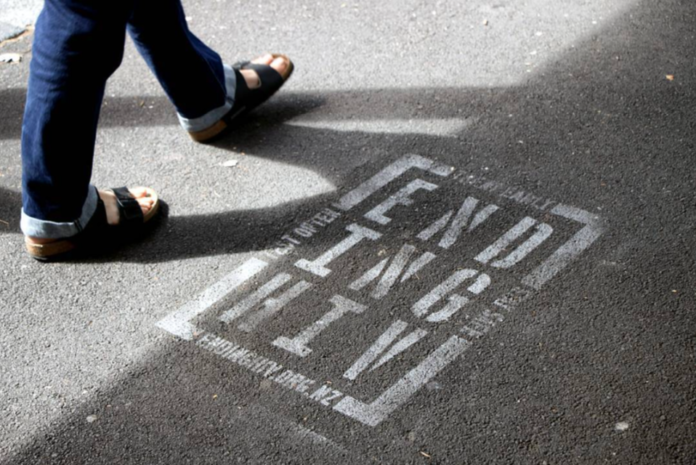 The new campaign which has been described as an evolution from the NZAF’s highly successful LYC campaign offers a combination of tools to prevent HIV transmissions.

With 2011 research estimating that one in fifteen gay and bi men in Auckland are living with HIV, and one in five of those infected being unaware of their status, the “Ending HIV” campaign aims to put a stop to new HIV transmissions by 2025.

Jason Myers, Executive Director, of the NZAF, explains, “If we embrace every possible way of preventing HIV transmission, together we can end the transmission of HIV in New Zealand. This is an ambitious goal, but we’re confident that this is achievable.”

With new treatments becoming available Myers stresses the importance of practicing safe sex, highlighting that condoms use is more important than ever.

“They are the easiest way to protect against HIV and other STIs during sex. HIV is most dangerous when you don’t know it’s there.”

“Getting tested at least twice a year is a must for gay and bi men, more often if they are not playing safe.”

Myers adds, “If you do test positive for HIV, the new medications available are very effective, easy to take and have few side effects. HIV is not a death sentence, it’s a serious but manageable, life-long health condition.”

According to the NZAF, the goal of reaching virtually zero new infections by 2025 would be achieved If rates of condom use are maintained, Pre-exposure Prophylaxis (PrEP) is made available to those who need it, undiagnosed HIV infection is addressed through increased testing, and those who’re diagnosed with HIV are provided immediate treatment.

“Now is the time for all of us to take action to contribute to HIV prevention efforts through pledging support and educating each other about HIV prevention. Imagine a future where there are no new transmissions of HIV – what a gift that would be to the next generation.” Says Mr. Myers.